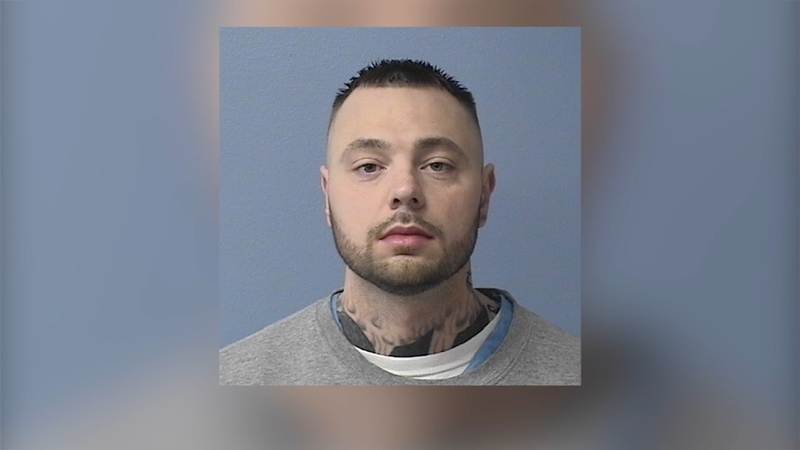 An inmate who escaped from a southwest suburban jail on Saturday has been captured, according to the Grundy County Sheriff's Office.

Viles was apprehended in Morris near Stockdale Road and North Saratoga Road, the sheriff's office said.

Viles escaped from the jail less than 24 hours prior during evening meal delivery, according to an alert posted by the county sheriff's office on Facebook.

He was allowed to deliver food because the sheriff's office listed him as a "model inmate," so he had extra privileges.

Viles was in jail on a burglary charge and parole violation.