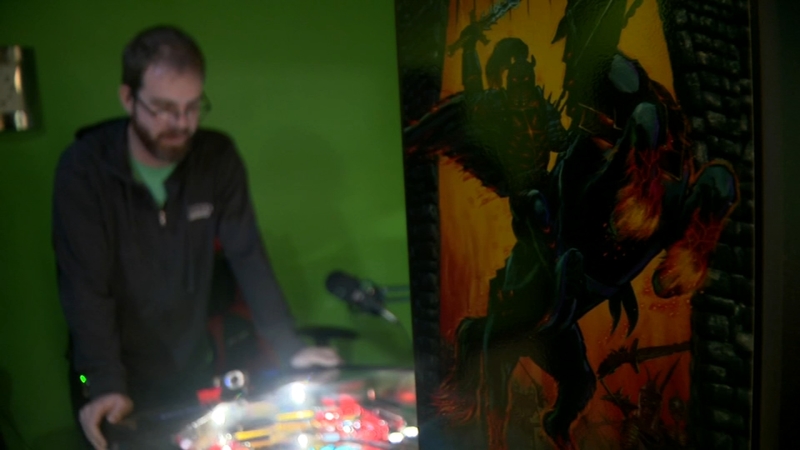 MILWAUKEE -- A Wisconsin man is attempting to break Guinness World Record, he only needs to stand behind a pinball machine for more than 30 hours.

Ryan Clancy is laser-focused. Each game of pinball brings him closer to the world record, but he has a much larger end-game, WISN reported.

The challenge is an attempt to raise money for Children's Wisconsin, where his son Alex was treated for kidney failure years ago.

"It was really scary. He had been sick for about six weeks, and we hadn't really pinpointed it," Clancy said. "I thought it would be a great chance to raise some funds for that and make sure other kids have the same great care that Alex had access to."

Clancy said the rules are tiring, but nothing like the challenges the patients at Children's Wisconsin face every day.

Clancy is allowed a five-minute break for every hour of unbroken play.

The current record for the longest pinball play is 30 hours and 10 minutes in 2016.

He has a crowd to support and cheer him on until 3 p.m. Saturday.