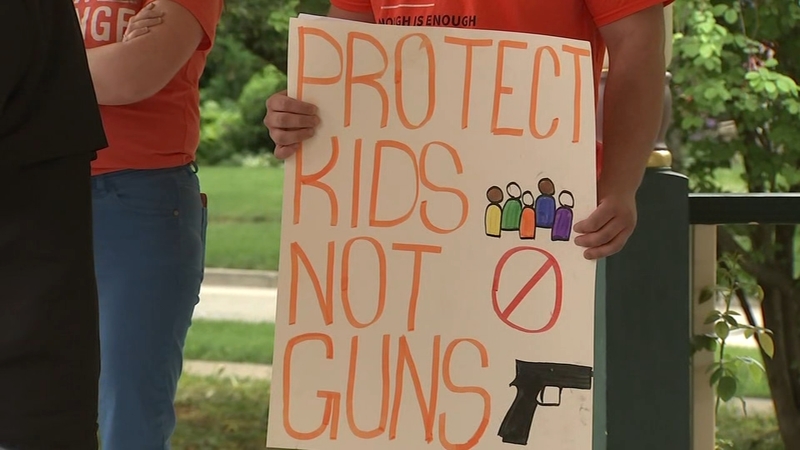 CHICAGO (WLS) -- Local activists have been rallying for gun safety after the recent mass shootings across the country.

Milagros Burgos lost her daughter to gun violence in Chicago in 2014.

"That call that no parent ever in their life wants to get, wants to hear. It was something that we never in a million years thought it would happen to anyone that we knew, let alone us," she said.

Protesters called on the government to pass stricter gun laws.

In Englewood, the community gathered for its annual "Peace Fest." They wore orange to honor gun violence victims, survivors and their families.