Advocates say the statistics support their argument for gun control.

So many questions are being raised about Illinois' red flag laws following the deadly Highland Park Fourth of July parade shooting.

The number of suicides committed with firearms increased 11% over the past decade and was driven primarily by deaths in cities with more relaxed gun policies, according to new research first obtained by ABC News.

Researchers from New York University's Langone's City Heath Dashboard and Everytown for Gun Safety, a leading gun control advocacy organization, released a report Thursday tracking the growing rate of suicides by firearm, which already make up the bulk of gun deaths in the United States.

Everytown said the statistics support its argument for gun control. (Opponents of such restrictions say they're unconstitutional and ineffective.)

In addition to areas with less strict gun laws, cities with fewer walkable areas where residents are more isolated are more prone to higher rates of gun suicide, according to the report.

While much public attention has focused on gun homicides, the rate of suicides has also grown throughout the COVID-19 pandemic.

"Data inaccessibility in the past was really what was preventing us from recognizing the scope of this problem," O'Toole said.

The report relies on data at the city level collected by the Centers for Disease Control and Prevention, which provides accredited researchers like those at NYU with special access to analyze trends. The correlation between gun policy and higher gun suicide rates was made based on Everytown's ranking of states with varying degrees of gun laws.

Everytown's ranking focuses on how states enacted a list of 50 laws encompassing a swath of gun measures -- including storage requirements; regulations for permits and background checks; variations on "red flag" laws, which make it easier for authorities to temporarily restrict firearm purchases for those deemed to be a potential threat to themselves or others; and more.

Gun shop owners can also have a role in curbing the number of firearm suicides, O'Toole told ABC, by engaging in educational campaigns and learning to identify certain signs of mental distress.

"Another thing that we point to is the role of other community leaders like barbers and beauticians, who can be credible messengers in recognizing and preventing gun suicides as well," O'Toole said.

Free support to those facing a suicidal crisis is available by calling the newly recreated three-digit National Suicide Prevention Lifeline: 988 or 1-800-273-TALK (8255). 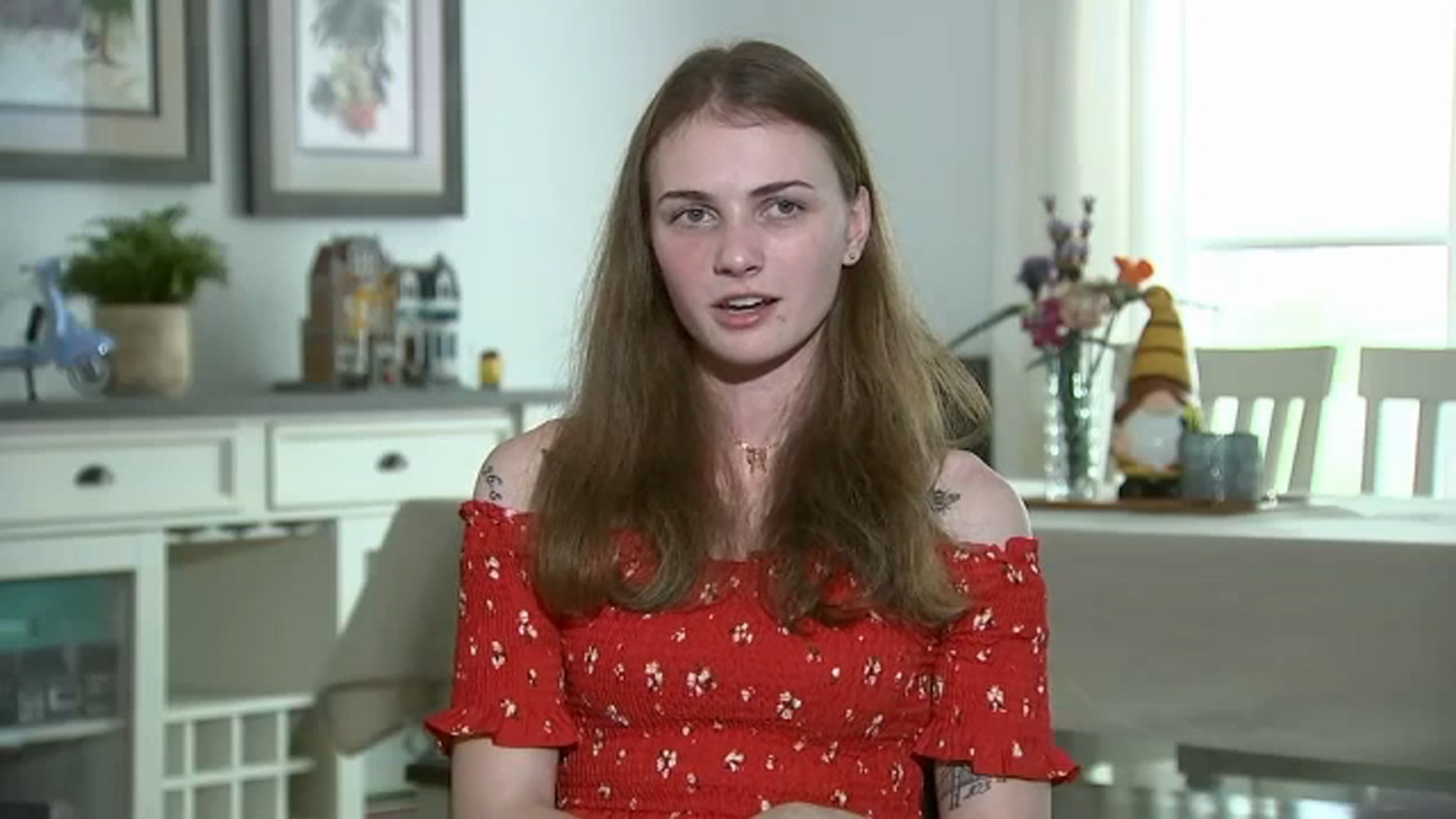 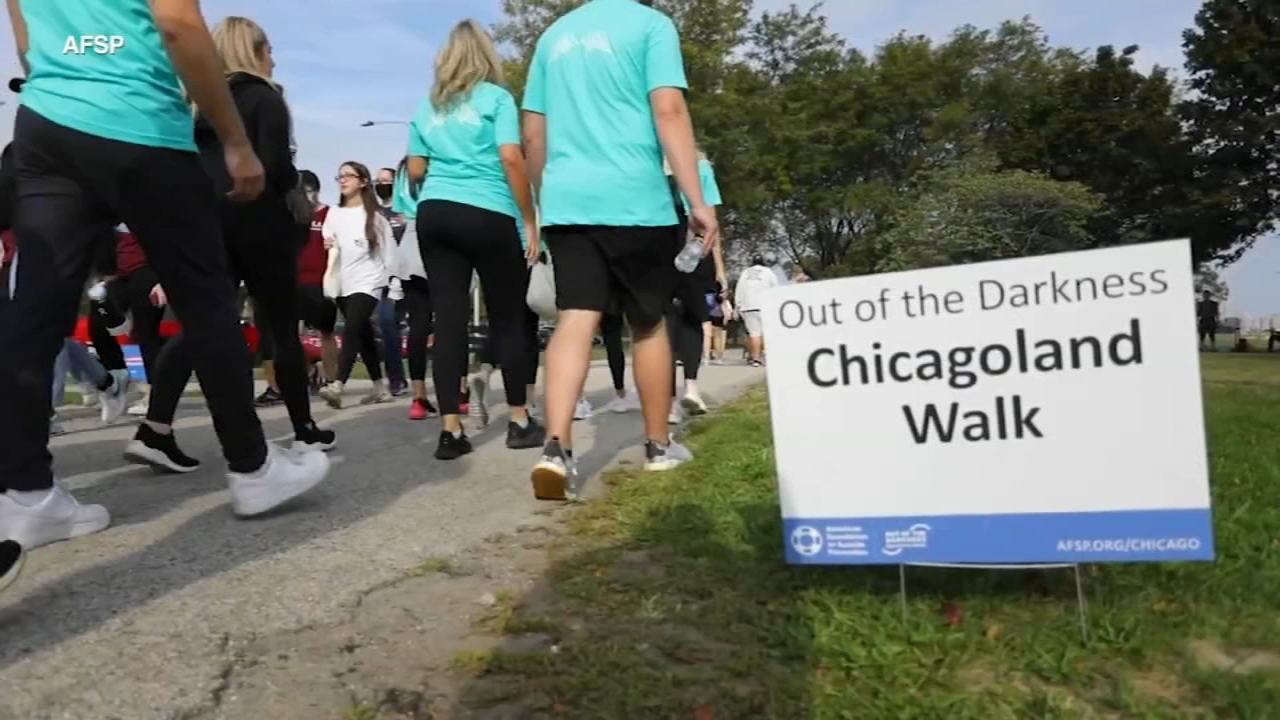 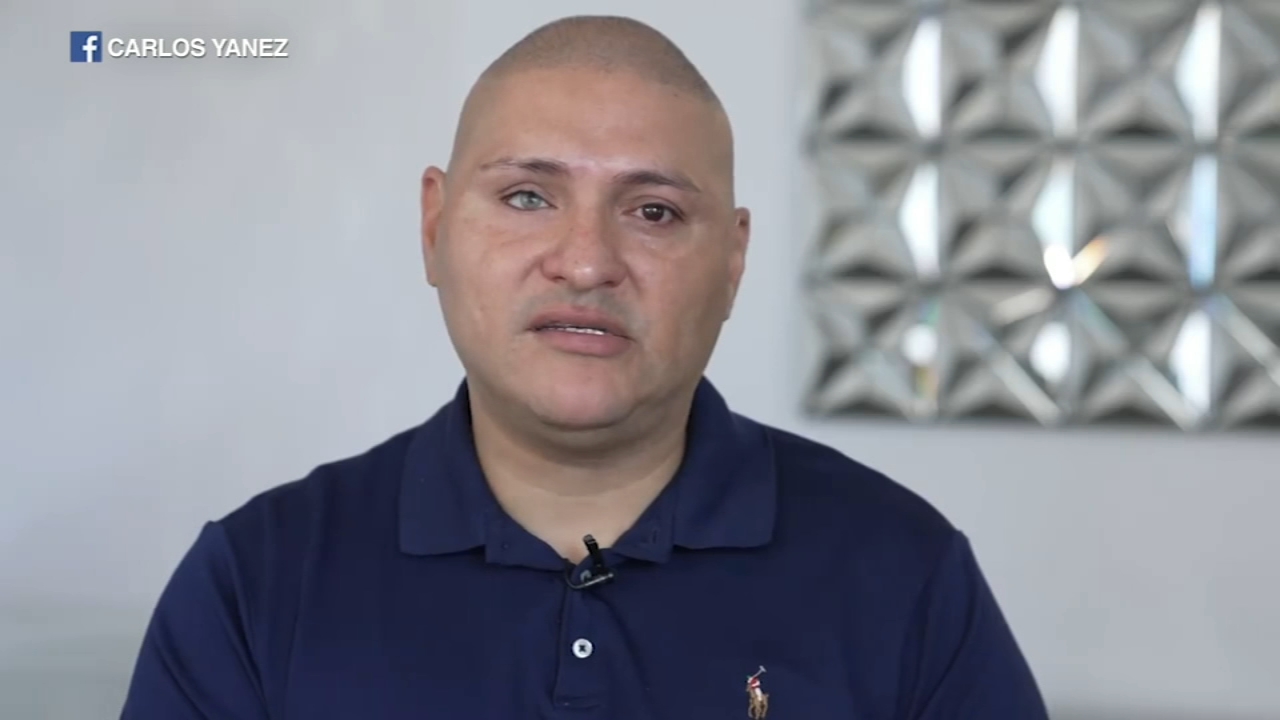 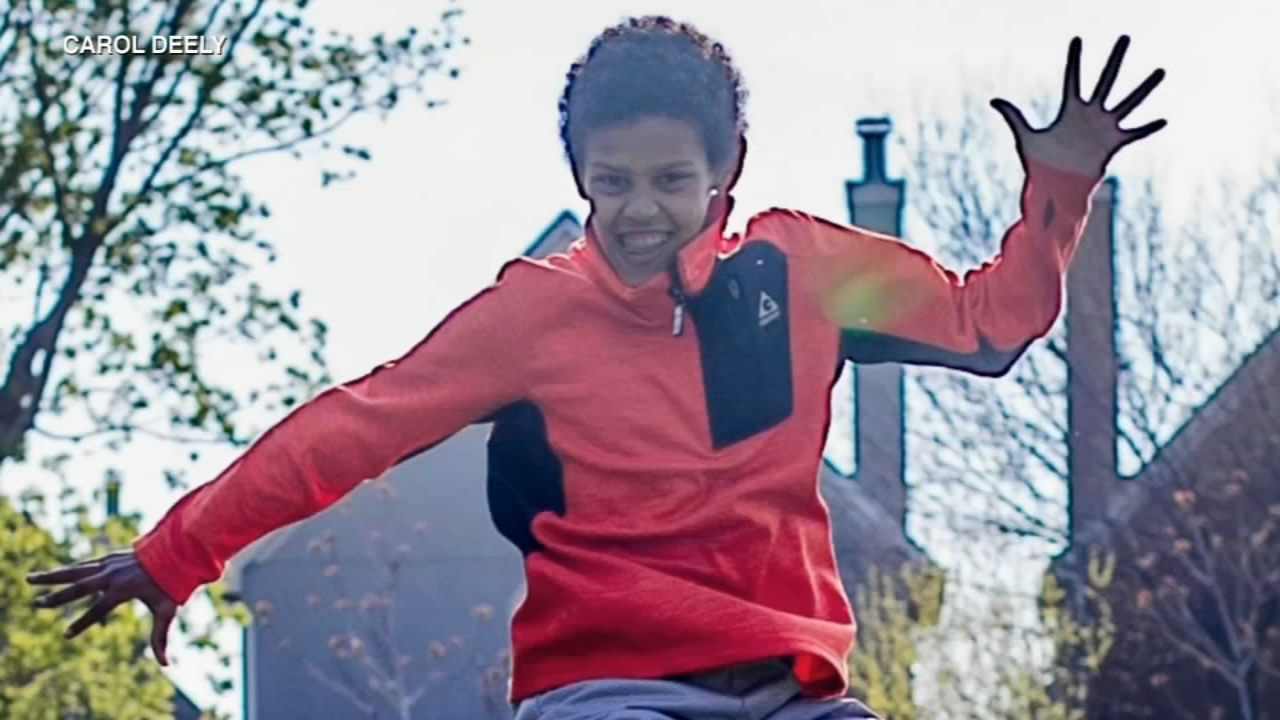