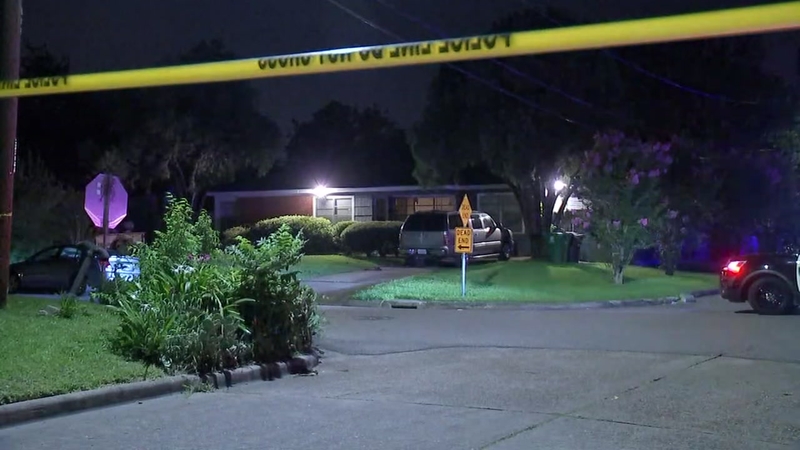 HOUSTON, Texas -- Houston police say a husband got into a shoot-out with two gunmen who grabbed his wife and tried to force her inside the couple's house on the city's south side.

Investigators tell Eyewitness News that around 10:30 p.m. Tuesday the man heard noises outside his home on South Acres Drive near Rubin Street.

Man heard commotion outside his home—came out to find 2 guys w guns trying to force wife into their home. Unclear what they were after/ if couple was targeted. Latest on #abc13 coming up @ 5 & 6. pic.twitter.com/bkZIvexXCh

When he went to the window, he saw two men with guns had grabbed his wife during the attempted home invasion. Police say he grabbed his pistol, went outside and confronted them.

He and the suspects exchanged gunfire. One of the suspects was shot. He was taken to the hospital in critical condition.

The second gunman got away.