Chicago police released the latest crime stats overnight that show a dramatic increase in the most violent offenses.

CHICAGO (WLS) -- Chicago police released the latest crime stats overnight and zeroed in on an overall decline in crime, but the department's year-to-date figures also show a dramatic increase in the most violent offenses.

Chicago Police Superintendent Garry McCarthy said his priority is getting illegal guns off the street and encouraging lawmakers to assign greater penalties to breaking gun laws.

Longtime community activist Andrew Holmes dedicates his life to helping Chicago's most violent neighborhoods fight crime. He'll bury his own daughter this weekend after she was recently gunned down in Indianapolis. He says this isn't just a policing problem or a legislative problem - it's a parenting problem.

"It takes tough parenting to get your kids back in line. If you know that gun is inside your house and you're a parent, you just as likely a cause to the problem. You got people not raising their kids right," Holmes said.

The number of robberies, burglaries and thefts have gone down significantly in the last year, which is why the overall crime rate has gone down. On Monday, Supt. McCarthy said gun crime could be more easily prevented if there were tougher penalties for breaking the law. As Holmes points out, criminals are more afraid of the consequences they'll face from their fellow gang members if they don't carry a gun.

So far this year, Chicago police have taken 4,824 guns off the street, an increase compared to last year.

CPD said gun arrests have increased 23 percent this year, and 20 people have been arrested twice in 2015 for gun-related offenses.

These stats come as the New York Times reports cities across the country are seeing more murders in 2015 after years of decline. 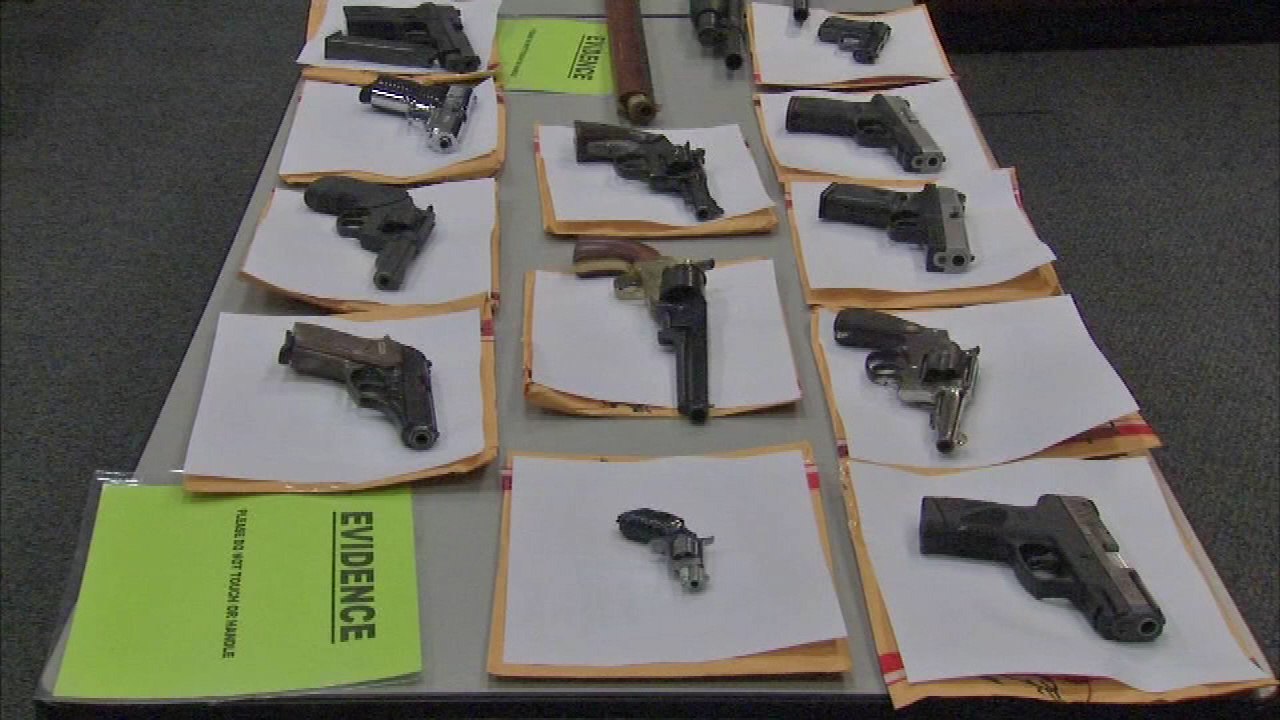