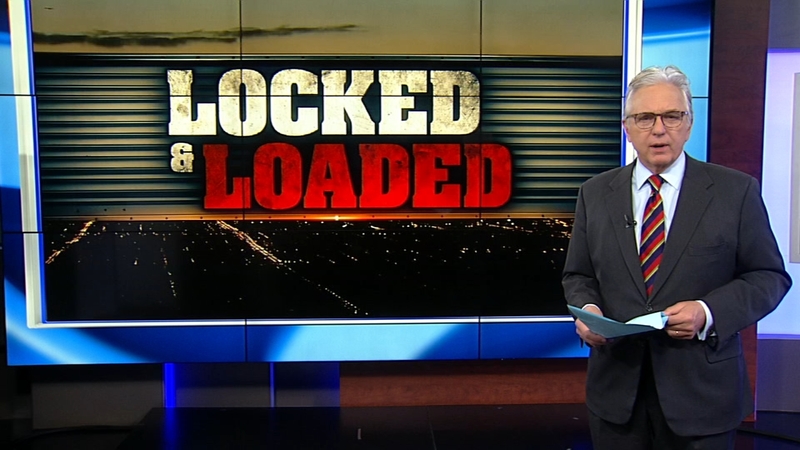 Following the address on the business card for a Public Storage facility in Elgin, investigators obtained a search warrant for a storage unit and found an arsenal ready for war: dozens of firearms, some fully-automatic machine guns, grenades and a grenade launcher.

So how did the weapons end up in the storage locker? Authorities said part of the scheme is called straw purchasing -- where people who can buy firearms legally buy them on behalf of someone who can't. Brendan Iber is the ATF Assistant Special Agent in Charge in Chicago. He would not comment on this case for our reporting but talked to Chuck Goudie about what straw purchases are and why they're a common problem in Chicago.

The next stop in our suburban mystery is downtown north suburban Zion. Here at 1st Class Firearms - now called 1st Class Ammo - store owner Craig Bricco said the ATF traced some of the guns found in the investigation to purchases by suburban residents Ira Burdine and Dana Prouty.

Kane County prosecutors have charged them and a third man, Favio Velazquez, with Unlawful Purchase of Firearms.

Bricco said Velazquez paid cash for two different firearm transactions at the store. In one sale, he said Velazquez told Bricco he was starting a security company and needed 20 Beretta pistols. In another, he said he bought a .50 caliber bolt action rifle while in the store with Burdine. Bricco says Velazquez had a valid FOID card, passed an Illinois State Police background check and always paid cash.

"If somebody walks in with a big pile of cash and all the stuff checks out and he passes the background checks it's like 'oh, this is cool!' I just made a huge sale you know?" Bricco told the I-Team.

Burdine used to work part time at the store and Bricco said he thinks his shop got wrapped up in this because "it was just because it was a low profile small shop." His store has since lost its federal firearm sales license for what the owner calls "paperwork errors" unrelated to this investigation. He said he never met Juan Mexicano.

On Burdine's Facebook page, he posted multiple pictures of long guns and other artillery: 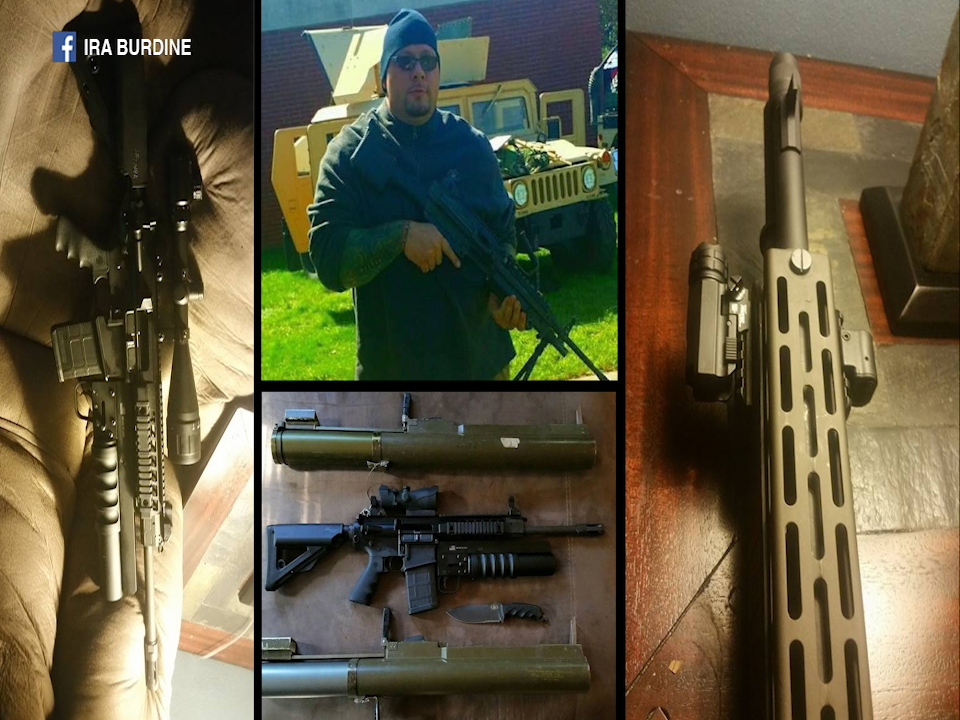 When the I-Team caught up with Prouty after a recent court date, she didn't have anything to say and drove away. Neither Burdine nor his attorney returned requests for comment. Velazquez's attorney also declined comment on his behalf.

The I-Team has learned the investigation in the Chicago suburbs is allegedly linked to an ongoing federal investigation based in southern California. The Elgin storage unit was leased by Addison resident Juan Mexicano. Federal prosecutors charged Mexicano, Castaneda-Solis and six others as part of an international conspiracy to distribute cocaine. Prosecutors say they amassed the Elgin arsenal and moved hundreds of kilos of cocaine across the border, some of the drugs destined for Chicago.

Professor David Shirk studies violence in Mexico and the criminal organizations involved in the bloody drug war south of the border.

"There are strong incentives for people, all throughout this industry, to make a quick buck and a tidy profit as a result of operating outside the law," he said.

He's most surprised that this apparent cartel conspiracy reaches "so far from the border."

"These are organizations that definitely want to elude the spotlight. They don't want a lot of attention. They're looking for whatever opportunities they can find to get the weapons that they need," Shirk said.

Professor David Shirk studies violence in Mexico and the criminal organizations involved in the bloody drug war south of the border. He told the I-Team what he thought about this case.

One mystery remains: Jordan Michael Rodriguez, charged in the federal cocaine conspiracy, was found shot to death in a pickup truck outside of Austin, Texas last August. His Facebook page shows firearms, cartel imagery and his Chicago hat. Authorities have an active investigation into what led to his death. 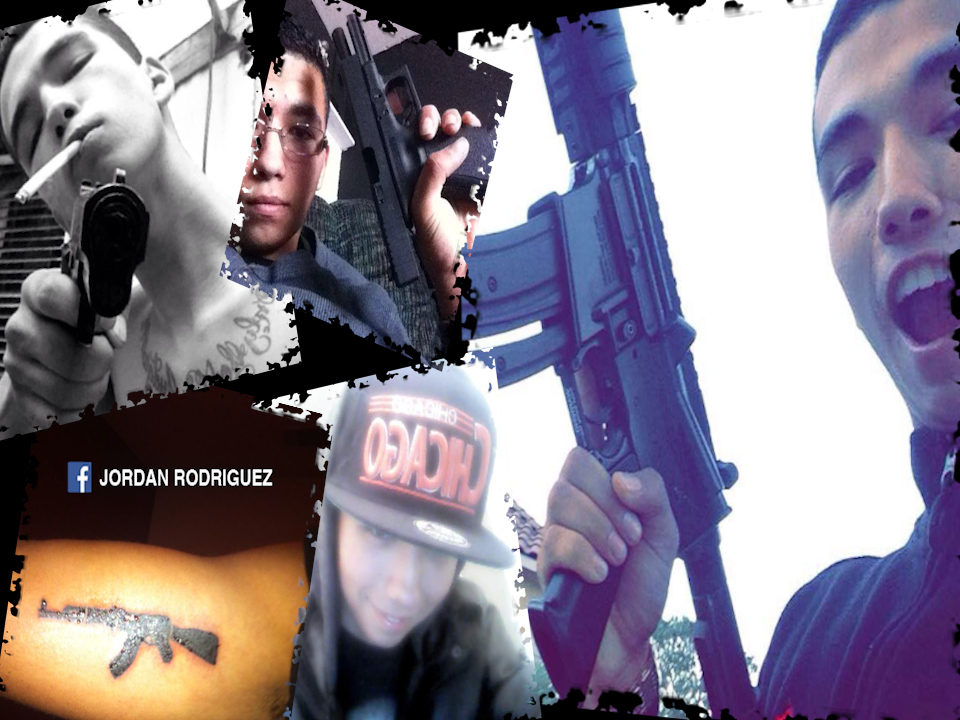