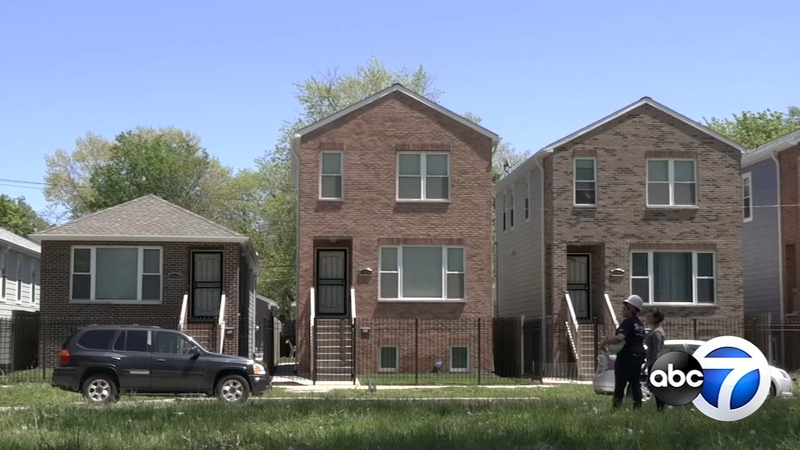 According to Census data released in April, Chicago lost population for the fourth straight year - with over 22,000 residents moving out in 2018. Vacant homes and lots have become the symbol for that declining population.