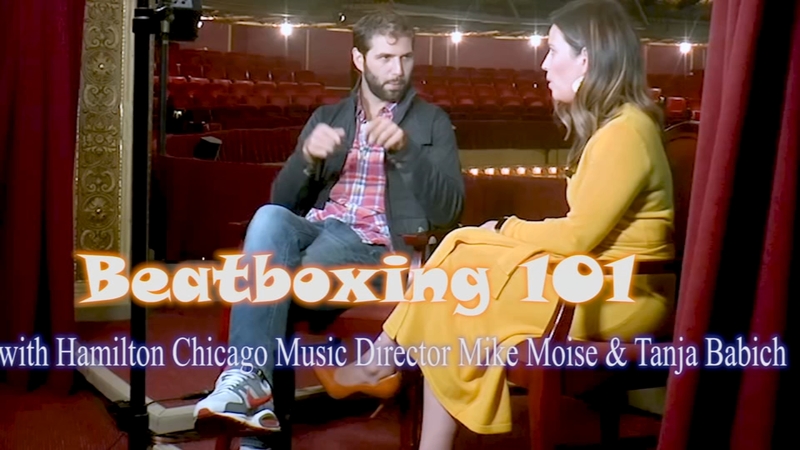 CHICAGO (WLS) -- The musical "Hamilton" is finally ending its three-year run in Chicago.

The musical will open with a Los Angeles Company in early 2020.

The musical about the life of Alexander Hamilton was created by Lin-Manuel Miranda and will have played a total of 1,341 performances when it completes its 171-week run.

"Hamilton" Chicago is getting closer to its final curtain call in January and cast members are starting to look ahead at what comes next.

Before the final curtain, ABC7's Tanja Babich caught up with some of the cast and crew members to talk about their next steps and why "Hamilton" in Chicago was so special.

"Chicago is a much younger cast than what I'm used to working with. So you get a different energy and a different vibe," Music Director, Mike Moise said. "It's really awesome, because they're super hazed. Some of these kids are just out of college and this is their first job."

Moise took ABC7 backstage to get a first-hand lesson in creating the sounds of the musical.

"You start with the very basics," said Moise.

Hamilton Beatboxing 101 Instructions- Watch the video for a full tutorial


Make the letter "B" with your mouth


Make a "T" sound with your mouth

Grab a friend and add the words!

"My name is Philip/I am a poet. I wrote this poem just to show it.
And I just turned 9.
You can write rhymes/But you can't write mine."