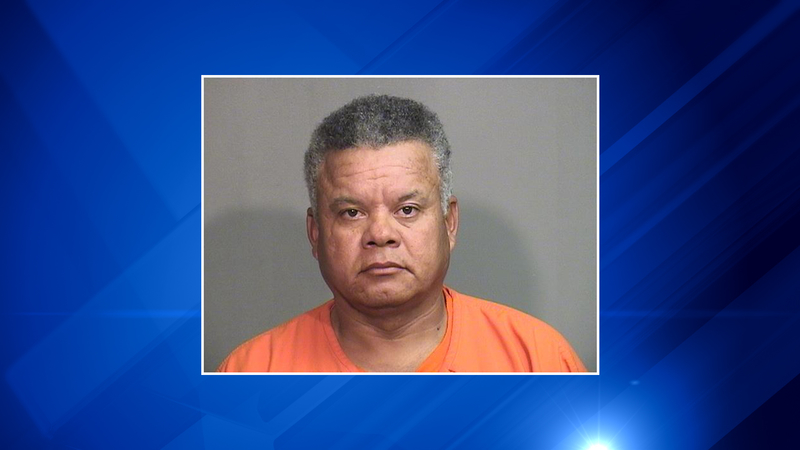 CRYSTAL LAKE, Ill. (WLS) -- A 48-year-old man has been arrested for allegedly attacking two women with a hammer on a Crystal Lake bike trail Tuesday, according to police.

The McHenry County Conservation District Police Department said Friday that Angel Reinaldo-Cardoza of Woodstock has been taken into custody. He's being charged with two counts of attempted murder, one count of armed violence and four counts of aggravated battery.

Reinaldo-Cardoza is facing charges for the attack that occurred Tuesday on the Ridgefield Trace bike trail near Oak Street and Ridgefield Road.

A man attacked two women with a hammer on a bike trail in Crystal Lake Tuesday afternoon, a witness told police.

A witness told police that the man attacked the two women with a hammer.

"We heard some screaming. We thought maybe it was neighborhood kids but then we kept hearing it over and over, and it was a clear 'help,'" said Michelle Prather, who lives nearby. "So that's when my husband and I started to run to what we first heard."

They discovered a woman bleeding heavily from the head, and another with cuts to her arms.

Police said the victims were transported to a McHenry County hospital with non-life-threatening injuries. They've since been released.