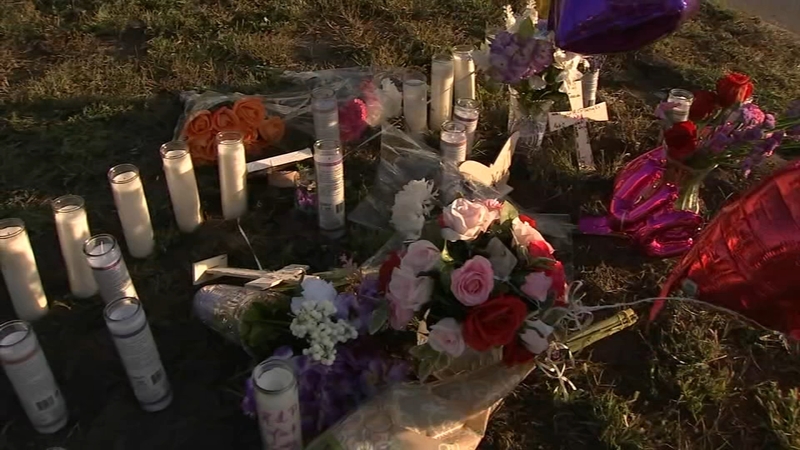 HAMMOND, Ind. (WLS) -- Two teenagers from Chicago were killed in a crash involving a car and a semi in Hammond Monday night.

The crash occurred at 108th Street and Indianapolis Boulevard just after 10 p.m., police said. According to police, the driver of the vehicle made a turn, ran through a red light and struck a semi.

"When it went through the red light, a semi-truck was coming off the toll road and it struck the side of the semi-truck," said Hammond Police Lieutenant Steve Kellogg.

Hammond police said two passengers in a vehicle that crashed with the semi were pronounced dead at the scene.

The victims were identified to the Lake County (Ind.) Coroner's Office as 17-year-old Emely Perez and 18-year-old Mia Rodriguez, both from Chicago.

The driver of the vehicle, who police said is the sister of one of the victims, was taken to University of Chicago Medical Center in critical condition.

The driver of the truck received minor injuries, police said.

Relatives said it's possible the sisters and their friend were going to get something to eat after finishing up a night class.

By Tuesday night a bright display of balloons, candles and notes was assembled at the intersection where the crash occurred.

"It was really emotional for everyone," said Jennifer Meza, sophomore.