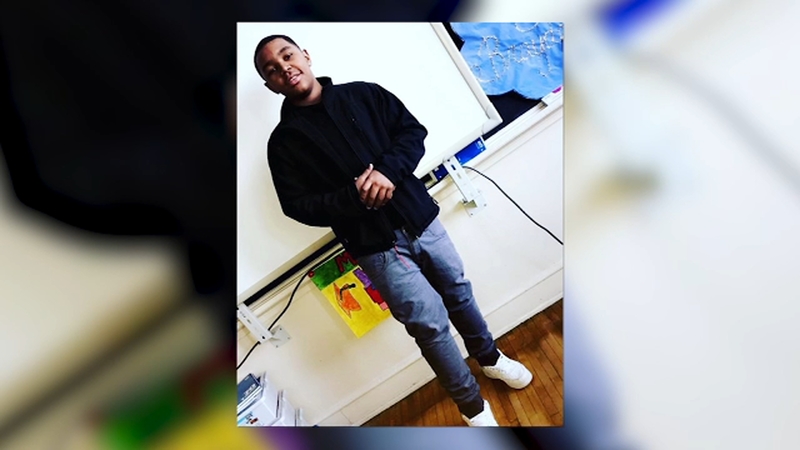 HAMMOND, Ind. (WLS) -- A teenager was shot in the head by police Wednesday morning during a chase in Hammond, Indiana.

Deavion Ashley, 15, was airlifted to University of Chicago Hospital, where he remains in critical condition, his family said.

Police said a Hammond officer tried to pull over a stolen vehicle around 8:30 a.m. Police said the driver fled the scene and officers gave chase.

The pursuit ended in the 7600-block of Jefferson Avenue when the driver was shot by police. Chopper 7 HD was over the scene later Wednesday morning, which is very close to I-80/94.

Police said Ashley was behind the wheel, alone in the vehicle, when he was shot in the head.

Ashley's family said the teen was driving the car, but dispute claims that the teen tried to run over officers. His family also said Hammond officers were wrong to use deadly force.

"He was shot in the head by pursuing officers, and that's where we stand as a family. It was an unwarranted use of deadly force," said Demetrius Nash, Ashley's cousin.

Several police cars were parked on a residential street near a wooded area where investigators were seen examining a white SUV. The vehicle came to a stop next to a border wall separating the neighborhood from the interstate.