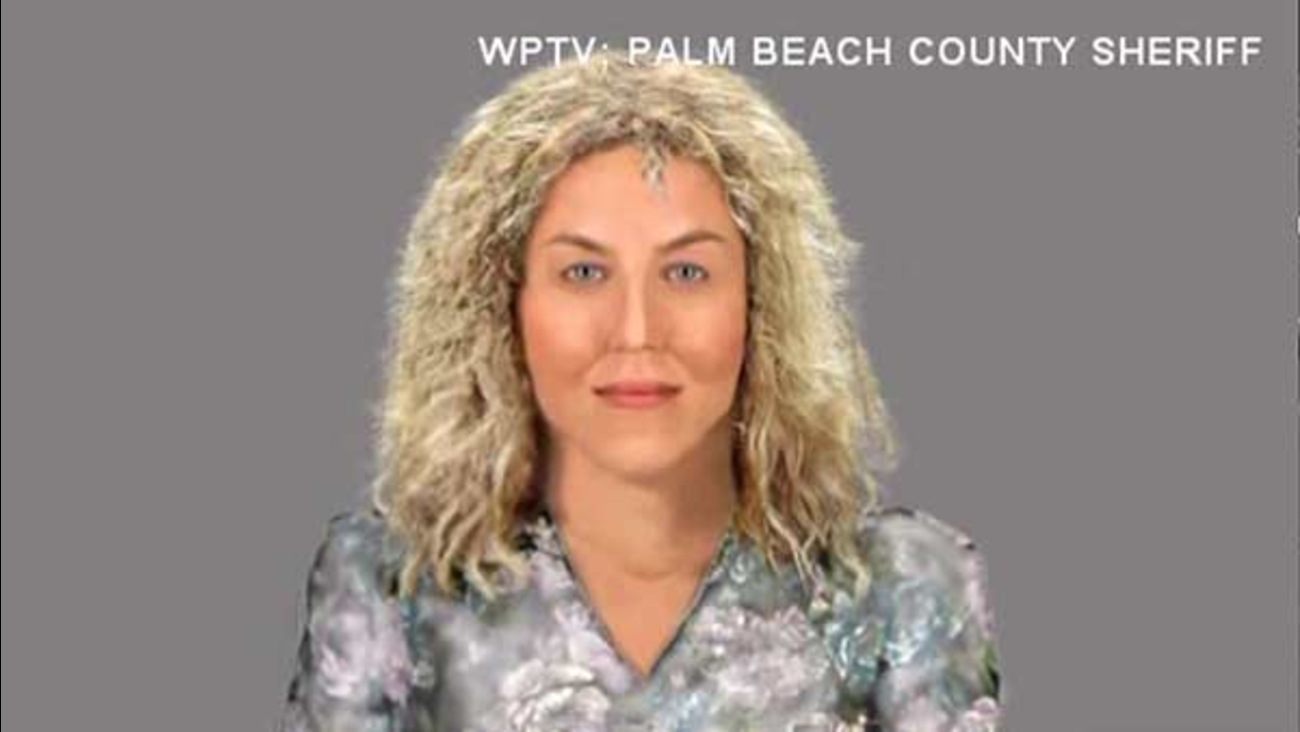 South Florida authorities are asking for the public's help in solving a cold case murder mystery.

Take a good look at this image. Palm Beach County detectives say she is one of eight victims of a serial killer known as "The Happy Face Killer."

Her bones were found 21 years ago. Detectives used new facial reconstruction to come up with a picture of what she looked like, WPTV reports.

Her killer, Keith Hunter Jesperson, even helped forensic investigators come up with the new composite of her face.

Officers need the public's help figuring out her identity, so they can get her remains back to her family.

Jesperson said she was from Miami, and he picked her up at a truck stop in Tampa as she was traveling to Reno, Nevada. Her name might be Suzy, Suzanne or Susan.

Jesperson is in prison for the murders of seven other women. He earned his nickname after writing letters or leaving messages at truck stops signed with a smiley face.