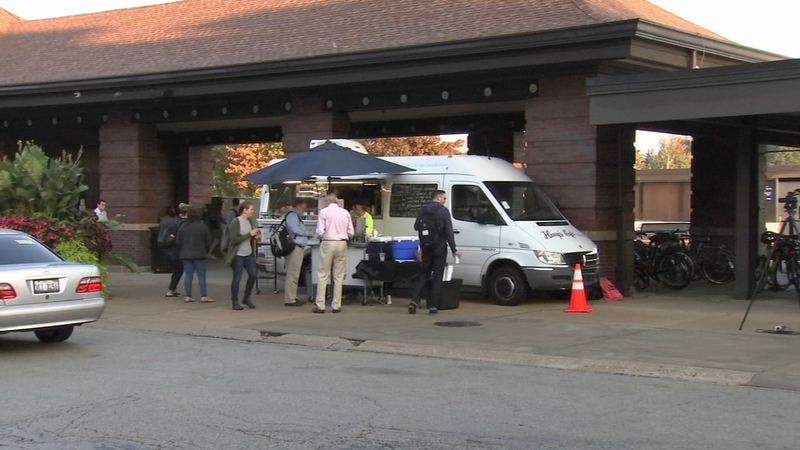 NAPERVILLE, Ill. (WLS) -- Harry's Cafe will be allowed to continue to serve commuters at the Fifth Avenue train station in Naperville after an ordinance was changed.

The city passed an ordinance last week that would have forced the food truck to move after 41 years in business.

RELATED: Harry's Cafe could be forced to move after 41 years at Naperville train station spot

At a meeting Tuesday night, the city council amended that ordinance to allow Harry's Café to keep its spot. The changes made special exception for vending at a commuter train station during the morning commute, before 10 a.m.

Harry's supporters had created a petition to keep the truck where it is to continue the long standing tradition of coffee, conversation, and a smiling face for years to come.