Tyrone Hardin Jr., the son of a railroad security guard killed last month, was sworn in as an honorary Harvey police officer.

Tyrone Hardin Jr., who is on his Christmas break from school, spent Wednesday touring the police station, training with dispatch, met the detectives and did some desk duty.

"I gave somebody a ticket," Tyrone said.

Hardin's father, Tyrone Hardin Sr., 38, was killed Nov. 26 while he was on duty as a Canadian National Railroad security guard in south suburban Harvey. Rashad Williams, 24, of East Hazel Crest, has been charged in his murder and accused of killing Hardin when he was fleeing police in a stolen vehicle.

The younger Hardin had dreamed of being a police officer after seeing his father hold several security jobs over the years.

"He's been telling his siblings if they do anything to him, he will lock them up," said his mother Gwinette Oliver.

Tyrone also visited the fire department, where they tried to recruit him after he tried on some equipment and rode in the fire truck.

But the 5-year-old said he's sticking the police career track.

"Tyrone Jr. has inherited a bunch of uncles and big brothers, if he wants to be police we're going to certainly stay in touch with him," said Harvey Deputy Chief of Police Gregory Thomas. 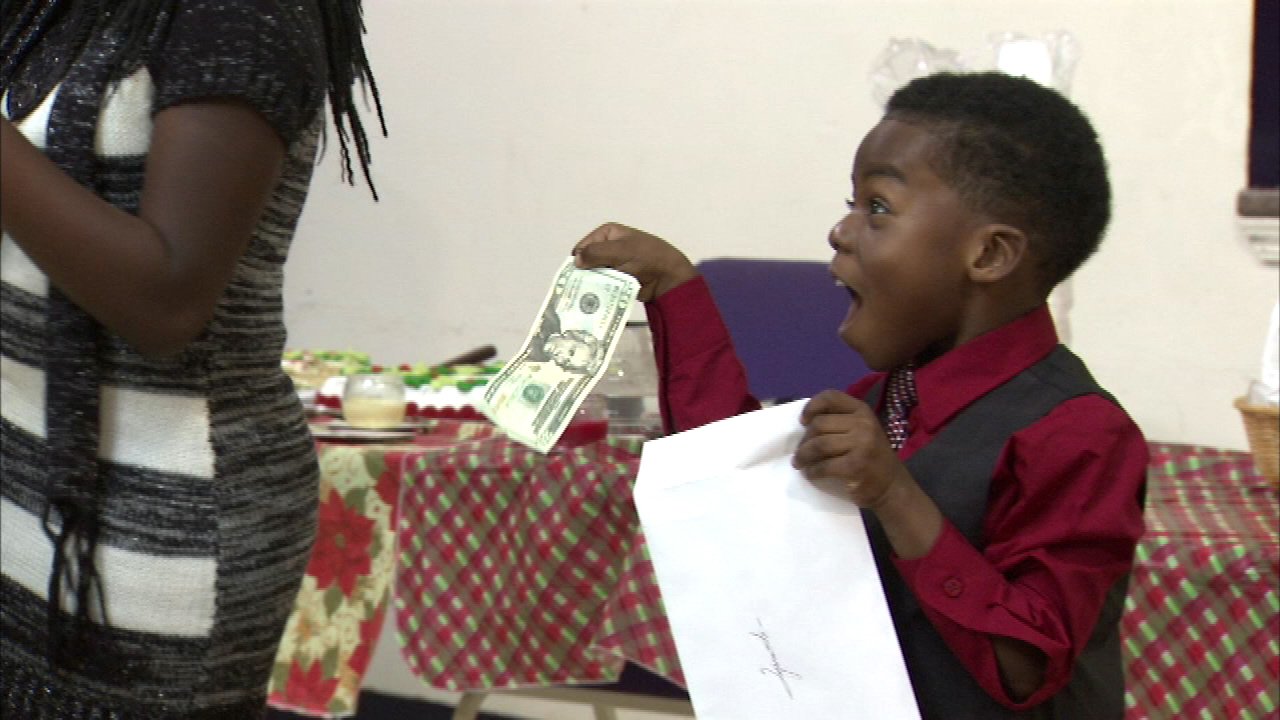 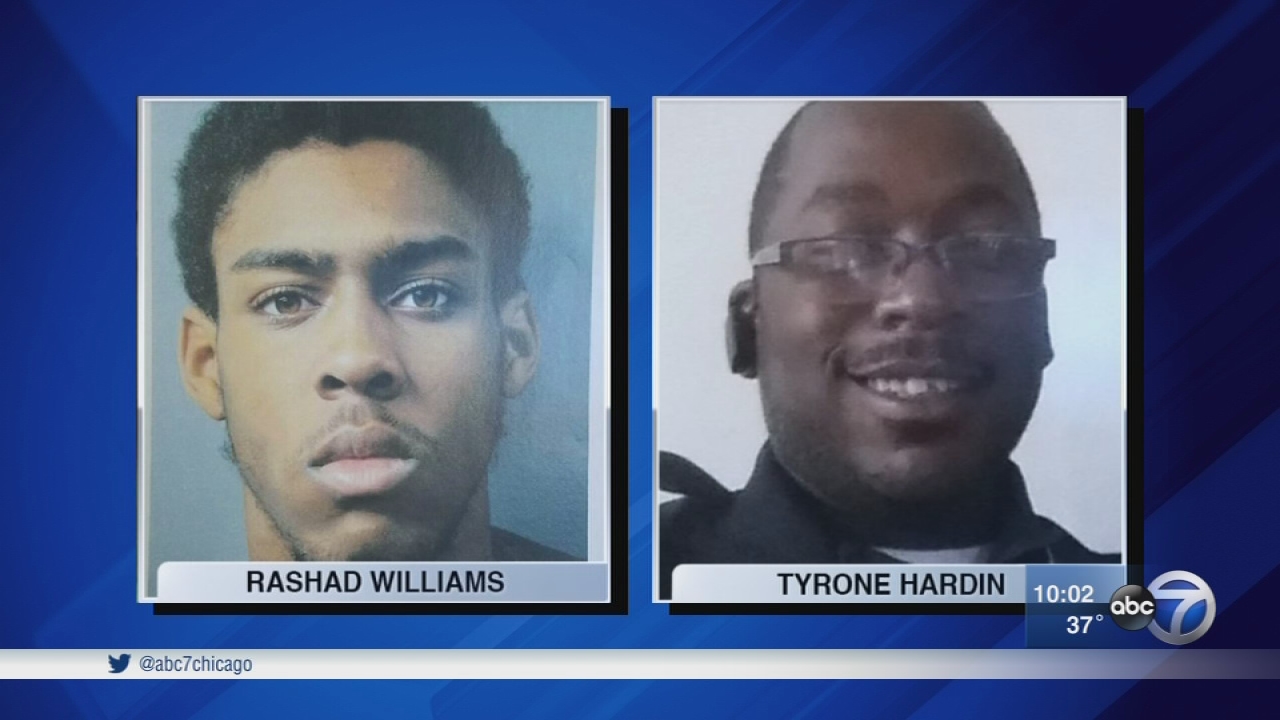 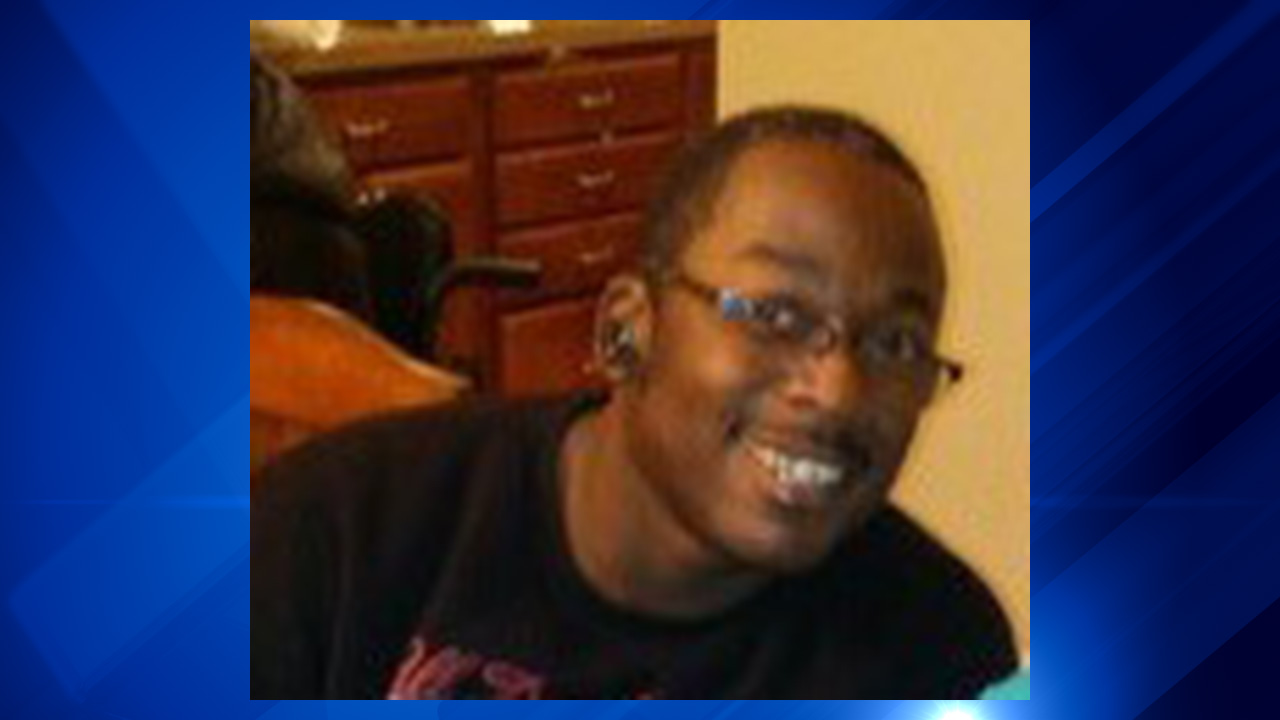 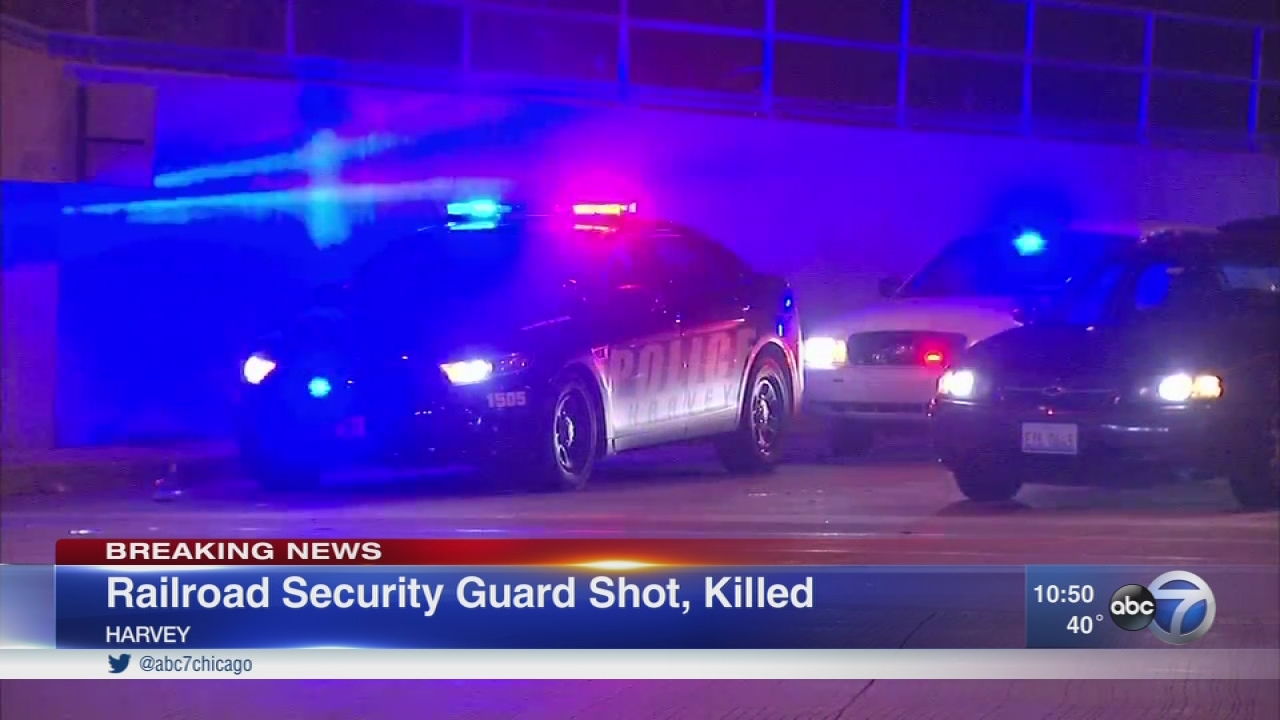