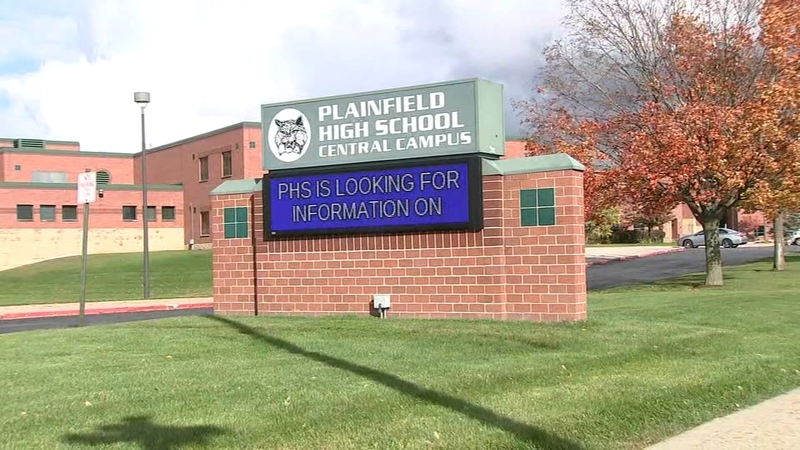 Police said the Plainfield Community Consolidated School District 202 informed them about the incident that occurred on campus last Thursday afternoon.

In a statement Monday, police said the incident "does not meet the statutory definition on hazing," because it was not part of an induction process and no bodily harmed occurred.

Police said all victims and suspects in the incident are juveniles. Misdemeanor battery charges are pending for at least four of them.

No further details about the incident were available.

The Plainfield Community Consolidated School District 202 released a statement regarding the incident:

This kind of behavior is absolutely unacceptable in any form. It cannot and will not be tolerated. Upon hearing of the incident school and district administration worked with law enforcement to immediately investigate the allegations. The police will take appropriate action including possibly assessing criminal charges. Likewise District 202 will take appropriate disciplinary action to ensure the safety and security of our students.