Woman, 64, found with head trapped in fence at N. Side bank 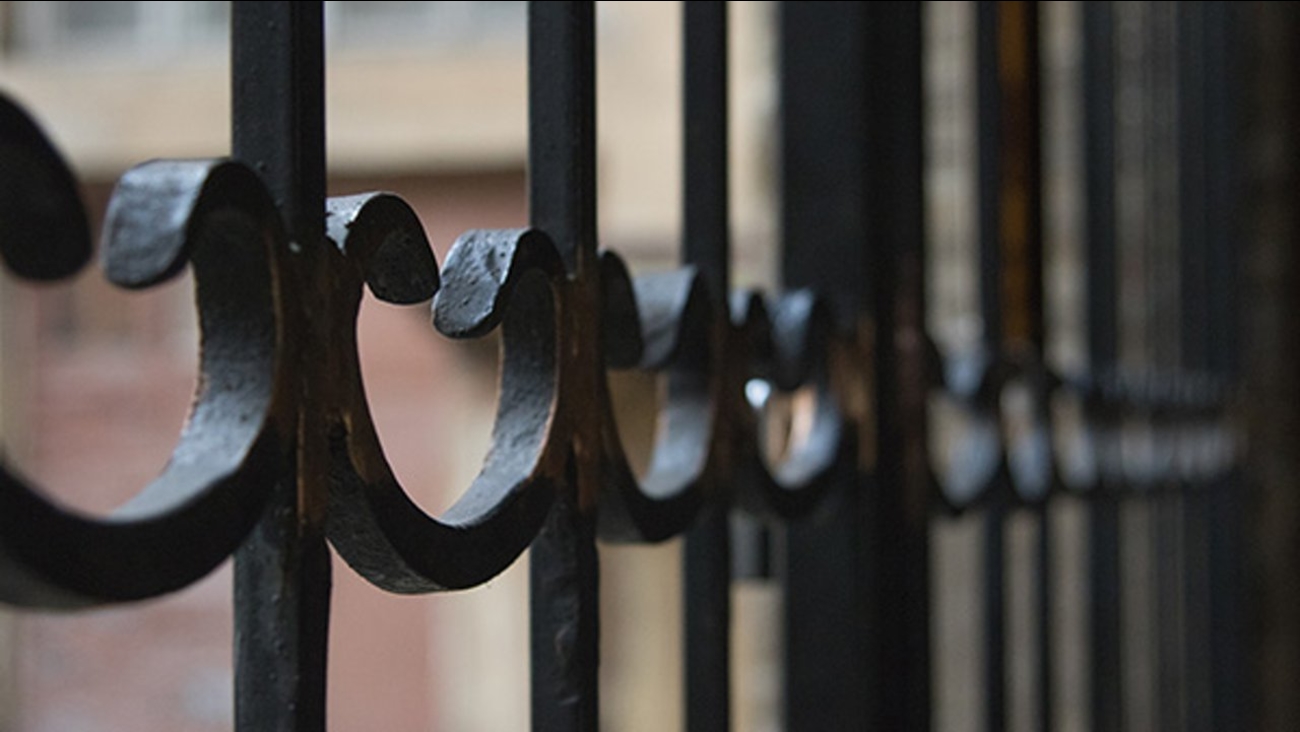 CHICAGO -- A 64-year-old woman was taken to a hospital with critical injuries after being found with her head trapped in a fence Friday at a North Side PNC Bank branch.

Paramedics found the woman at 12:12 p.m. with her head trapped between the bars of a fence at the bank at 1640 W. Fullerton Ave., according to the Chicago Police and Fire departments.

The woman was taken to Illinois Masonic Medical Center in critical condition, according to Fire Media Affairs Director Larry Langford.

How she came to be stuck and the exact nature of her injuries were not immediately known.

Police said Area North detectives were notified about the incident, but that the case was classified as noncriminal.

A person who answered the phone at the PNC branch said the woman became trapped in a fence that was between 3 and 5 feet high near the front of the branch. The woman said she could not provide additional information.

PNC Bank's media relations department did not immediately respond to a request for information Friday evening.