WLS
By Jesse Kirsch
CHICAGO, Ill. (WLS) -- Noah Barnes is walking close to a marathon - every day. His motivation: bring an end to Type 1 Diabetes.

"I think I get two to six of these," he says, holding up a needle.

As a diabetic, 11-year-old Noah has to constantly keep an eye on his blood sugar levels, meaning he needs to be "poked" all day long to see if he needs insulin.

Dad sees the challenges first hand. So together, they're marching to stomp out the disease by raising money for Noah's March Foundation.

Pushing a loaded stroller, the two made their way from Key West, Florida, in January. They won't stop until they've crossed the country on a diagonal, ending up in Blaine, Washington.

"I can barely do this physically. And the idea that he's 11 and doing this, I couldn't be prouder," says dad.

"'One time... I thought about quitting and was like 'get yourself together,'" Noah recalls, jokingly slapping himself in the face.

Monday, the Barnes' met up with mom, Joanne, and Noah's two younger siblings for a break. They visited the University of Chicago's Kovler Diabetes Center.

"Diabetes has become one of the major causes of disease and death in our country," says Dr. Siri Greeley, assistant professor of pediatrics and medicine at the University of Chicago.

He adds that it can be hard to manage blood sugar levels and avoid picking up additional health problems. In fact, Greeley explains, diabetes is a major cause of blindness.

The Centers for Disease Control says the number of Americans diagnosed with diabetes quadrupled from 1980 to 2014- and often may go unrecognized as a cause of death.

With current trends, the CDC predicts one in three American adults could become diabetic by the year 2050. 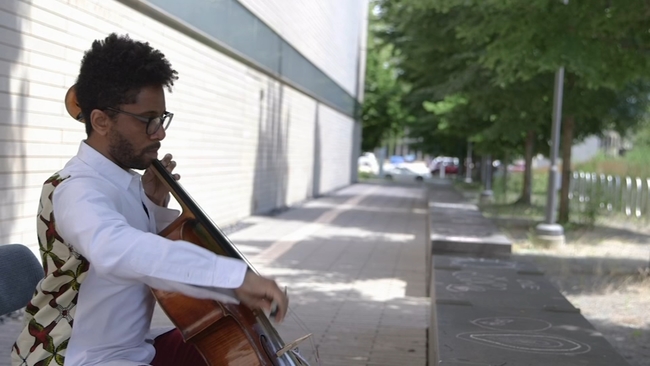 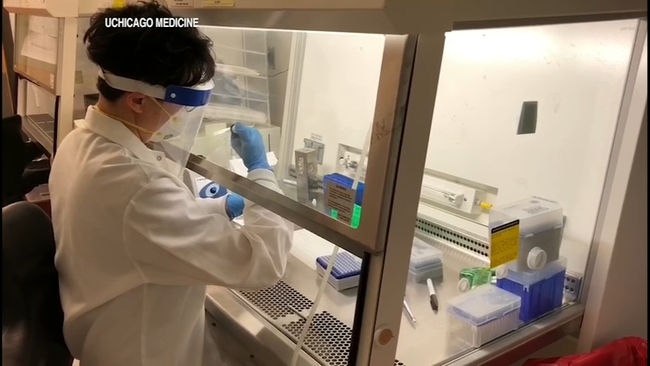 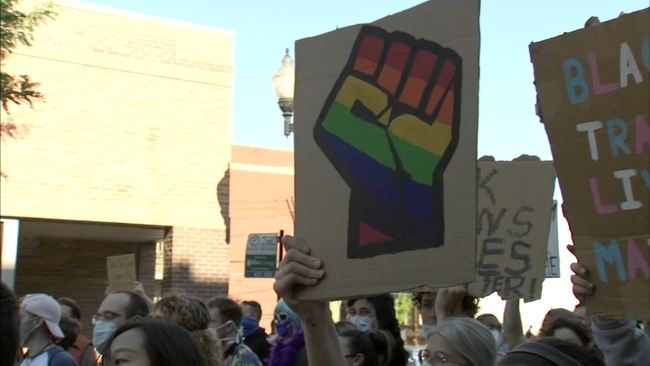