KABC
By Denise Dador
LOS ANGELES -- With all eyes on China and travelers coming into airports, it's easy to forget an even greater public health threat to Americans is already here: the flu.

The U.S. Centers for Disease Control and Prevention estimates between 12,000 to 61,000 flu-related deaths per year have been reported in the United States over the last decade.

The current flu season has been underway since the fall, and Dr. Brian Lee, director of emergency care at St. Joseph Hospital in California, notes the numbers have vastly exceeded deaths from coronavirus.

While hospitals across the country prepare for the novel coronavirus, Lee says their biggest challenge right now is influenza.

RELATED: CDC estimates 9.7 million cases of the flu this season

The CDC estimates that 9.7 million people have gotten the flu this season, including an estimated 4,800 deaths and 87,000 hospitalizations.

"In terms of the scale of patients who get infected with influenza and die, influenza is the much bigger threat," Lee said.

"The flu season began early this year and took off aggressively," said Dr. William Schaffner, medical director for the National Foundation for Infectious Diseases. "It began prominently in the southeastern states, but quickly spread. So far, there is no sign that the momentum of the annual epidemic is slowing."

The highest flu activity was clustered in 33 states, including much of the southern and western parts of the country, as well as New York City and Washington, D.C.

While the flu might seem like a relatively minor disease because it's so common, complications from the flu, which can include pneumonia, bronchitis, asthma flare-ups and heart problems, can be deadly.

People with weakened immune systems, adults older than age 65 and babies are all at a higher risk of contracting the flu, as well as at higher risk for developing complications from the disease.

Lee said we are at the peak of flu season. Unfortunately, many coronavirus symptoms are similar to flu.

"It's going to be fever, cough and myalgias," he said, "And the main discriminating factor between the two is travel."

Although the CDC announced Thursday the first human-to-human coronavirus transmission in the U.S., health officials say preventing the spread of both is very similar - handwashing and covering your cough. And more people are wearing masks.

An N95 mask will give you more protection than a regular one, but when it comes to preventing transmission, it's the person who's sick who needs to wear the mask the most.

There is no vaccine for the coronavirus, but there is one for the flu. Doctors say it's not too late to get a flu shot and it can help reduce the severity of symptoms.

Despite those recommendations, however, many Americans believe that the flu vaccine doesn't work or has side effects.

In part because of these misconceptions, only half of Americans reported that they planned to get the flu vaccine this year, according to a survey conducted by the National Foundation for Infectious Diseases this summer.

The CDC also notes that most people in good health who get the flu will only experience mild to moderate symptoms and will recover within two weeks. More serious complications or even the risk of death is more likely in vulnerable populations who have preexisting health conditions, as well as the very young, pregnant women and older adults.

What is coronavirus? What US health officials know about outbreak that originated in Wuhan, China
EMBED More News Videos 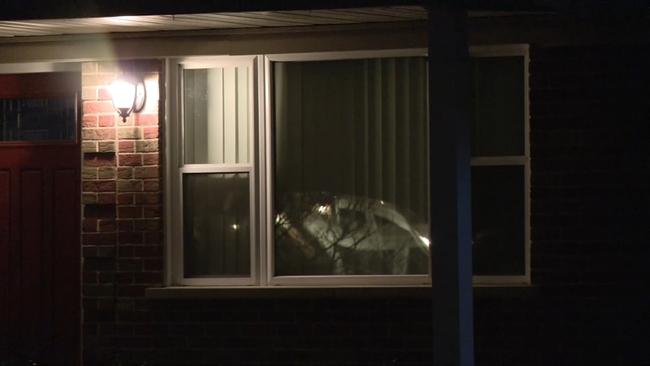 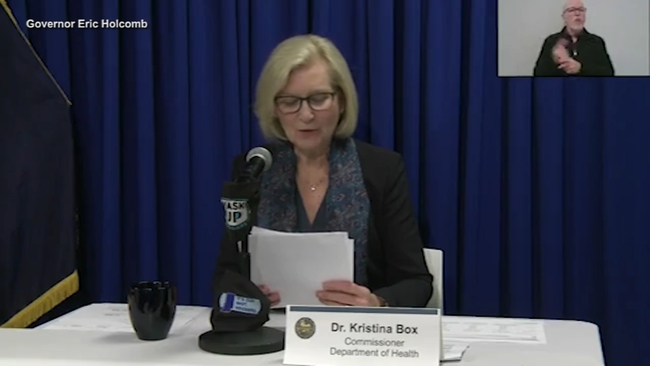