KGO
NEW YORK -- Here's something to consider the next time you reach for a water bottle -- you may be drinking more than H2O.

A new study claims a lot of bottled water may contain tiny pieces of plastic.

The research was conducted by a non-profit journalism organization called Orb Media.

Scientists ran tests on more than 250 bottles from 11 different brands sold around the world, and identified plastic in 93 percent of the samples. According to the study, the global average was 325 particles per liter. Particle concentration ranged from zero to more than 10,000 likely plastic particles in a single bottle.

So, is this a problem?

The World Health Organization tells the BBC it's launching its own review into the potential risks of plastic in drinking water.

The press release went on to state, "Ninety-three percent of bottled water showed some sign of microplastic contamination."

The study was supervised by Dr. Sherri Mason, Chair of the Department of Geology and Environmental Sciences at the State University of New York at Fredonia.

The BBC contacted the companies behind the brands and most responded, standing by the quality and safety of their products. 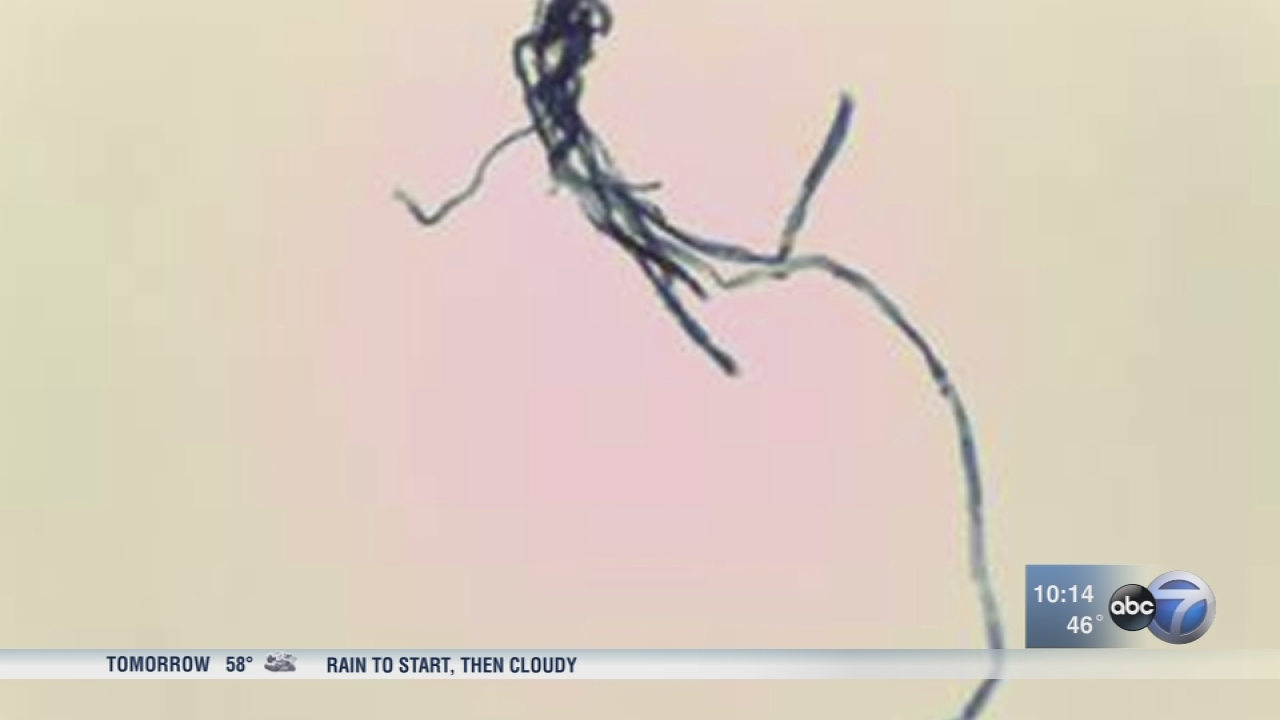 Are you eating your fleece?
The I-Team has uncovered hair-like plastics in our water and they are connected to the clothing we wear and wash. Scientists looking into the clothing dilemma are asking, "are we consuming our fleece?"
Report a correction or typo
Related topics:
health & fitnessenvironmenthealthy youworld health organizationwaterplastic bottlesu.s. & worldresearchstudysciencedrinking water
Copyright © 2020 KGO-TV. All Rights Reserved.
RELATED Are you eating your fleece?
PLASTIC BOTTLES 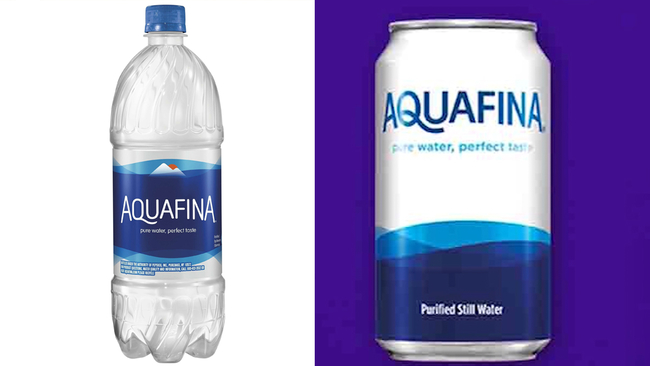 Pepsi to ditch plastic water bottles in favor of aluminum 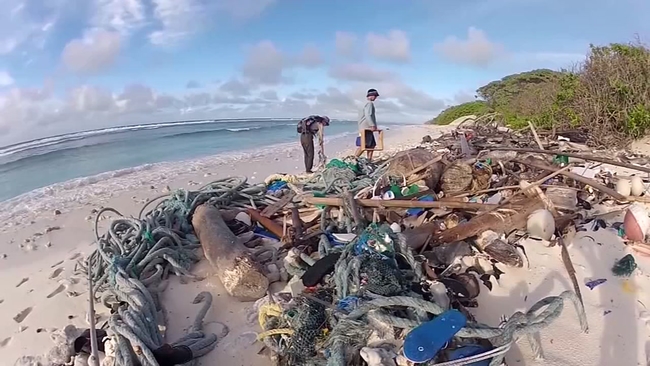 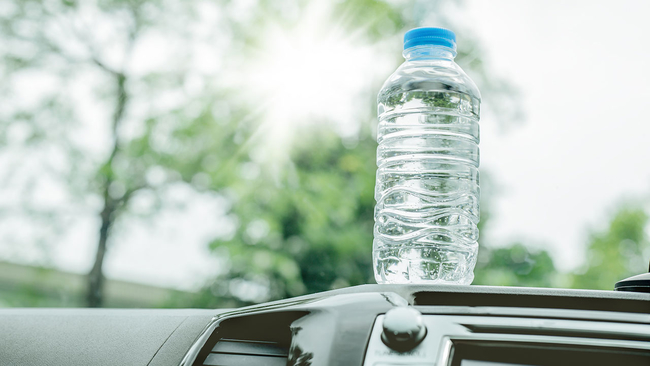 Water bottle warning: Can it start a fire in your car?
More Videos
From CNN Newsource affiliates
TOP STORIES