Windy City LIVE
We're joined by a Chicago orthopedic surgeon and one of this year's Top 10 CNN Heroes of the Year, Dr. Daniel Ivankovich.

Every year, 10 individuals from around the world are recognized by CNN as Heroes of the Year. This year, a Chicago doctor making a difference in our community made the list and is in the running to be named CNN's Hero of the Year.

Dr. Daniel Ivankovich runs three medical clinics in troubled Chicago neighborhoods. He co-founded the OnePatient Global Health Initiative which never turns away a patient and offers medical treatment regardless of ability to pay. With the excessive crime and violence in Chicago, Dr. Ivankovich treats many individuals affected by gun violence.

All 10 Hero of the Year nominees are rewarded with a $10,000 donation for their non-profit and the winner will receive $100,000, which Dr. Ivankovich plans to share with the other nominees if he were to win. The nominees will be recognized and the winner announced at "CNN Heroes: An All-Star Tribute" Dec. 6 at 7 p.m. on CNN. 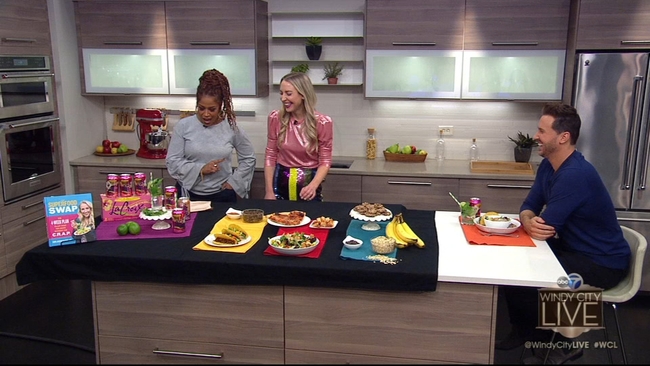 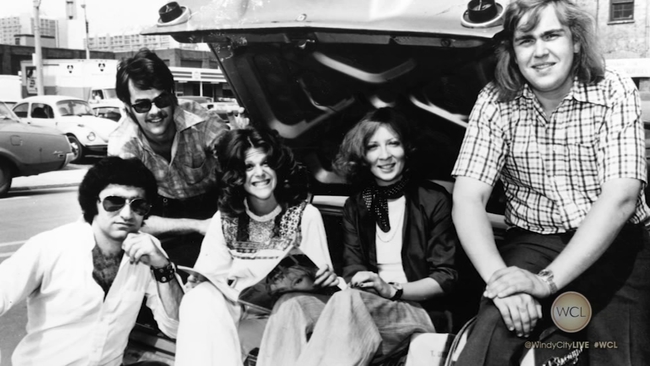 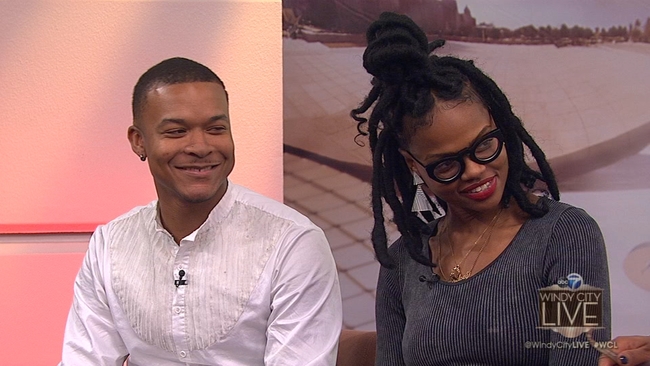