By Consumer Reports
Back pain is one of the main reasons people see a doctor. In the U.S., it accounts for more than 24 million visits a year. But before you ask your doctor for a prescription drug to ease the pain, Consumer Reports says a more "hands-on" approach could help you find some relief.

For 71-year-old Thomas Sells, a typical week may include acupuncture, yoga, tai chi, and a couple hours with a massage therapist.

But he's not taking trips to the spa these are treatments for his severe back-pain.

"So I think over the years, the pain began to exacerbate before I began to do anything about it," veteran Thomas Sells said.

By 2009, Sells' backaches had gotten so bad he could barely walk. He searched for treatment, but was worried about the risks of an opioid medication such as Vicodin or Percocet, and didn't want surgery. That's when he turned to his Veteran Affairs center.

"When I learned that there were alternatives, I was very willing to try them. There were positive results," Sells said.

In a Consumer Reports survey of over 3,500 back-pain sufferers nationwide, it found more than 80 percent of those who had tried yoga or tai chi, or saw a massage therapist or chiropractor said it helped them.

"Traditionally, these non-drug therapies had been considered alternative or complementary to mainstream medicine. But the truth is we're seeing from the evidence that they work just as well, if not better," said Teresa Carr of Consumer Reports.

"The non-drug therapies, has allowed my life to have a very positive outlook. I'm very grateful," Sell said.

But Consumer Reports' survey found that insurers are far more likely to cover prescription drugs and doctor visits than non-drug treatments like yoga.

Consumer Reports advises that your insurer will be more likely to cover some of these non-drug pain treatments if you first get a referral from your doctor.

And for back pain lasting less than three months, the American College of Physicians recommends first trying non-drug measures including heat, acupuncture, massage, and spinal manipulation before resorting to medications. Consumer Reports says that yoga and tai chi are fine for shorter-term pain if you are familiar with the moves, but you shouldn't start a new program until the pain has receded enough for you to walk and move around reasonably comfortably.

All Consumer Reports material Copyright 2017 Consumer Reports, Inc. ALL RIGHTS RESERVED. Consumer Reports is a not-for-profit organization which accepts no advertising. It has no commercial relationship with any advertiser or sponsor on this site. For more information visit consumerreports.org
Related topics:
health & fitnessconsumer reportspain medicine
CONSUMER REPORTS 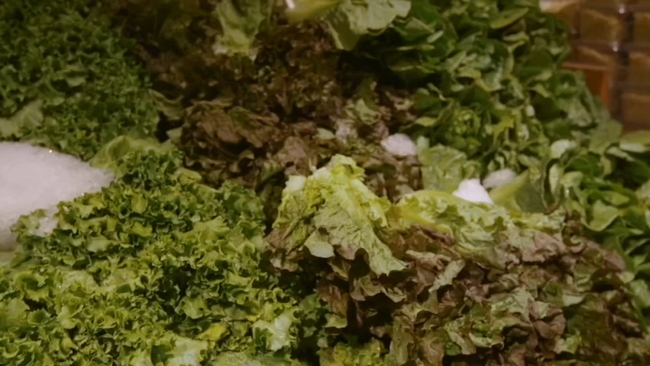 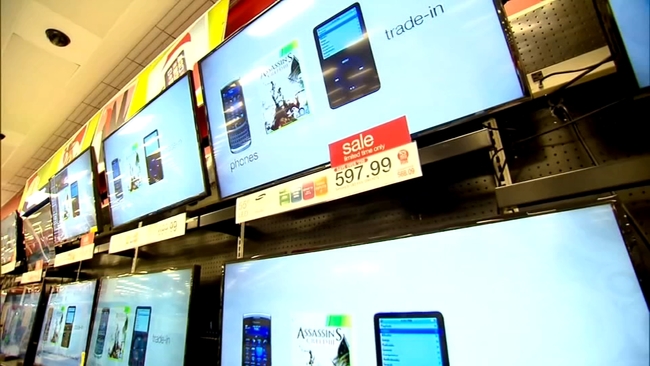 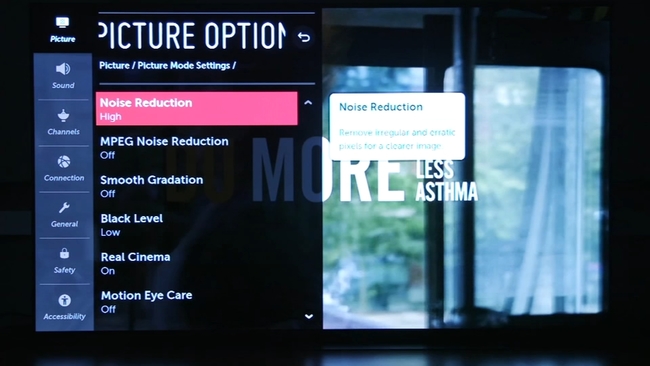 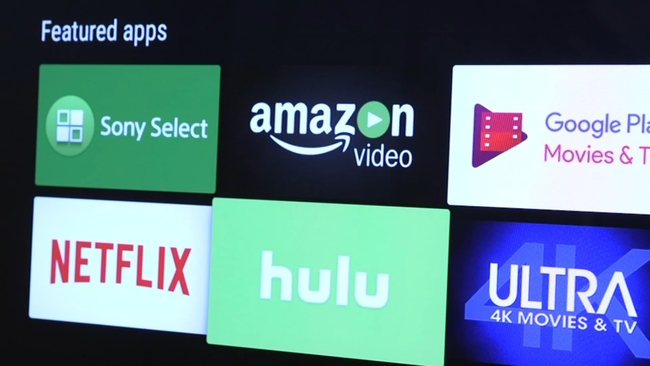