The Environmental Working Group found that 26 of the 28 products it tested had levels of weed killer Round-Up's main ingredient, glyphosate, that were higher than what EWG scientists consider protective of children's health.

Manufacturers say their products are safe, but the EWG report argues that the vast majority of foods tested, such as Honey Nut Cheerios and Quaker Simply Granola Oats, have glyphosate levels that might pose a cancer risk with long-term consumption.

None of the foods violated EPA limits on the herbicide, but the EWG uses a far more conservative health benchmark.

California's proposed glyphosate limit, which would be the most restrictive in the country, still allows for glyphosate levels that are over 100 times higher than the EWG's threshold.

The products that had glyphosate include Cheerios and Quaker Oats cereals.

Quaker said in a statement that the "EWG report artificially creates a 'safe level' for glyphosate that is detached from those that have been established by responsible regulatory bodies in an effort to grab headlines."

General Mills, whose products were also cited in the report, maintained that glyphosate levels in its foods do not pose any health risks.

"The extremely low levels of pesticide residue cited in recent news reports is a tiny fraction of the amount the government allows," the company said. 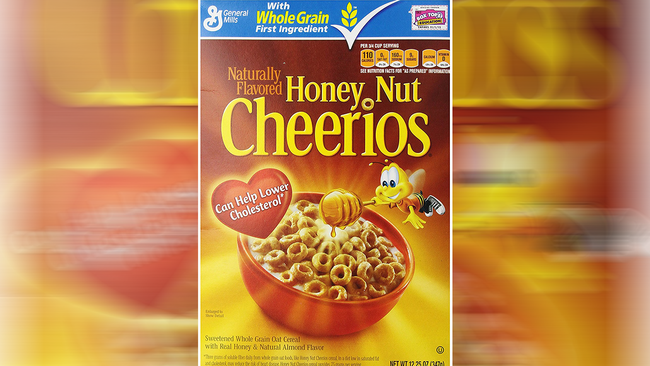 Boy, 12, shot in Woodlawn park is son of Chicago firefighter