The family of Bertha Small is suing a mail-order pharmacy, claiming she died after taking the wrong medication was delivered to her.

Bertha Small spent her entire life taking care of her children and grandchildren.

"Everything she could do while here, she did it" said her son Michael Small.

That was until Small says a medical mistake left him to take care of his mother.

RELATED: CVS to test drone delivery for your medications

"They are responsible to me, they sent the wrong medicine," said Small.

Small's family is suing the mail-order pharmacy, WellDyneRx for the wrongful death of Bertha Small. The suit blames the pharmacy for sending six medications that weren't prescribed to her back in November 2013. The family says Small thought the medications were hers and took them. Moments later, she began hallucinating to the point she believed she could walk again.

"She fell and broke her leg, took her to the hospital and it was downhill after that," Small explained.

Bertha Small died in January of 2014.

The lawsuit was filed in 2016. Since then, it's gone from court to court within the state. It even survived a dismissal, Attorneys Willie Gilbert and Marshall Pitts Jr. appealed.

As it stands now, the case has been revived. Eyewitness News reached out to WellDyneRx for their response, they referred us to an amended complaint which denied many of the original lawsuit's allegations.

"I would rather have my momma than the money," said Small.

The family's attorney is focused on awareness.

"It's about justice as well as putting the public on notice about these mail-order pharmacies. Because the mail order pharmacy business is not highly regulated. It's a new thing. More and more people are going to it so it's not as structured as it should be. So we hope a case like this will establish some guidelines in that area," said Pitts.

So how can you shop safely when using mail-order or E-Pharmacies? Pharmacist Amy Bowden says to check, then double-check. 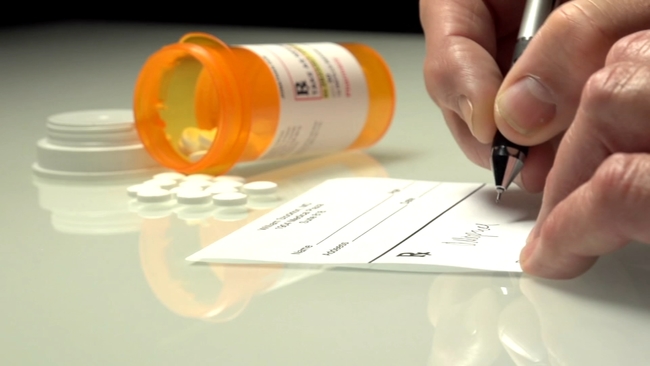 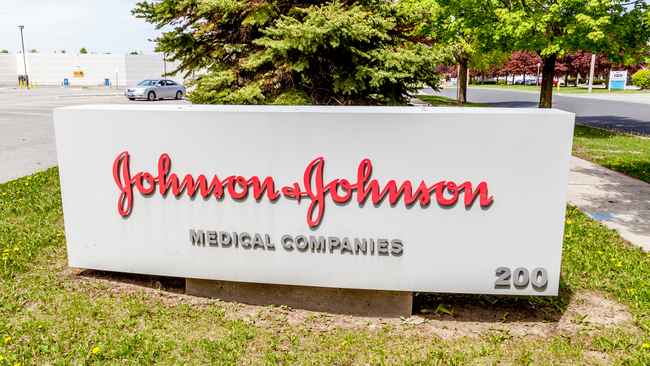 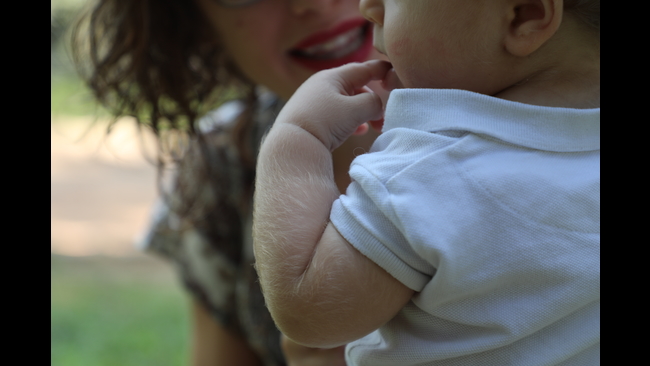