KABC
By Denise Dador
LOS ANGELES -- Undergrads are lining up to get a chance to visit USC Professor Beauregard Tirebiter, a pooch practitioner who never tires of dealing with student stress.

Professor Beau holds a degree in wellness therapy, and he is the country's first full-time facility dog. He's been at USC since June.

"(It's) just kind of an escape from all the classes and all the studying. It's kind of just a place to come in and chill out," student Nick Orlando said.

The 2-year-old goldendoodle spent his whole life training for the position.

His colleagues at the USC's Office of Wellness and Health promotion said his personality won him the coveted job. His caretaker, Amanda Vanni, knows Beau well enough to speak for him.

"I'm really good at being affectionate and calming, and I just have this special way of connecting with students," Vanni said, speaking for Beau.

Studies show interacting with a dog can go a long way in calming and de-stressing humans. Vanni said research has shown dogs can help lower cortisone levels and help increase "feel-good" hormones such as oxytocin.

While Beau doesn't get paid, he does have benefits which include sick time and vacation. There's even talk about possible tenure for the therapy pup.

Vanni said she is in talks with the head of faculty to see if Beau can become full time, but until then he is a staff member. 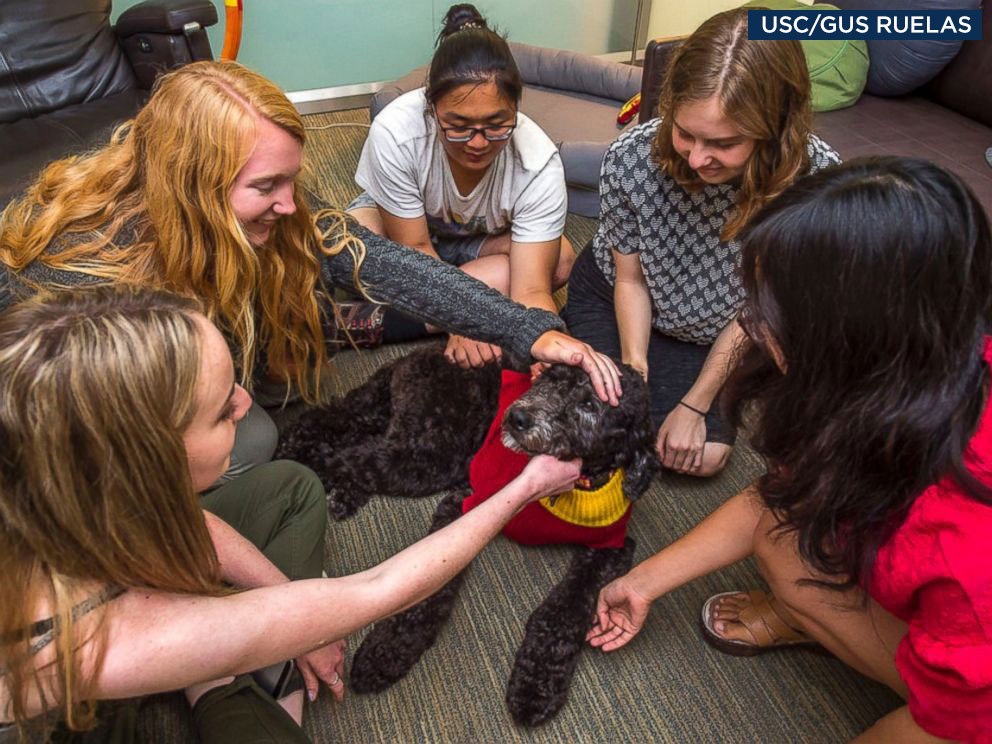 A donation from USC alumni pays for expenses such as food and his handler. On Instagram, Beau's social media star is rising, but he doesn't seem to care about celebrity. The pup is enjoying his job and hopes to inspire more canines interested in the field. The 'skinny' on Thanksgiving 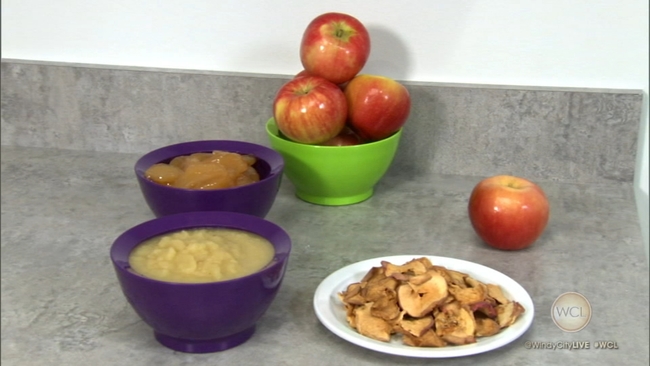