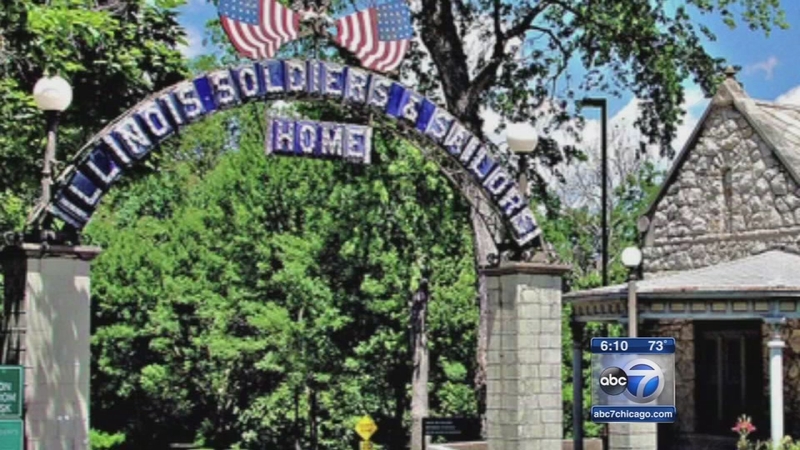 QUINCY, Ill. (WLS) -- Illinois officials admit they were caught off-guard by the wave of Legionnaires' at their veterans' home in Quincy.

With 12 dead among 54 who contracted the disease in the past few weeks, the death toll now equals the number of fatalities during New York City's worst-ever Legionnaires' outbreak this summer.

The Illinois Veterans' Affairs director spoke exclusively with the ABC7 I-Team about what the state is doing about it.

"What we did discover is that we need to have an increased amount of treatment in our water. Um, we did not have, um, we were not aware of the level of vulnerability," said Erica Jeffries, director, Illinois Dept. of Veterans Affairs.

It's an unusual admission from Veterans' Affairs director Erica Jeffries concerning the veterans' home campus in Quincy. Some of the 48 buildings on 200 acres are more than a century old and have antiquated plumbing - fertile fixtures for the water-borne Legionella bacteria.

"August 21st we shut down the water, we removed aerators from all the showers, we shut down our fountains, we started issuing bottled water. We wanted to be sure our residents were safe. And since then we have done many steps to remediate the process and the Legionella bacteria that was in our plumbing," Jeffries said. "And since then we have sanitized and cleaned our hot water tanks, sanitized and cleaned our cooling towers our ice machines. We've put filters on the showers and, of course, we have flushed the system completely."

It was too late for the 54 residents who have been infected- about 15 percent of the population. The 12th death occurred Monday night. Now, new chemical treatment systems are being put in place here and the state's four other veterans' homes.

The state's new Veterans' Affairs director said her department has come a long way in just the month since the outbreak began. She says the Quincy facility is now safe, even though the outbreak hasn't been declared completely over because some lab tests are yet to come back.

She says the lessons learned from Quincy will help to protect the thousands of other veterans' home residents in Illinois. 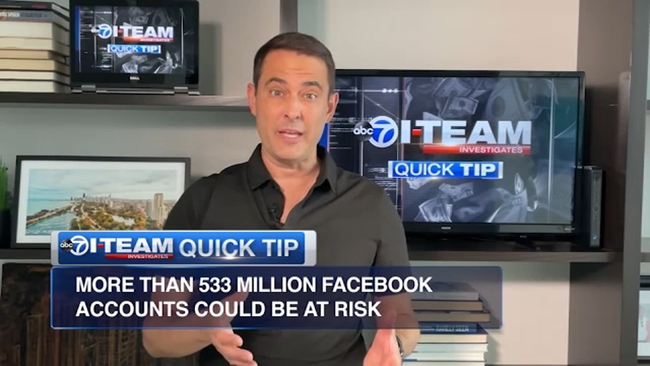 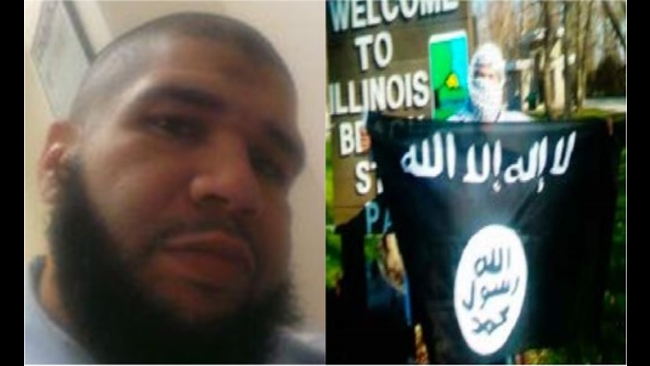 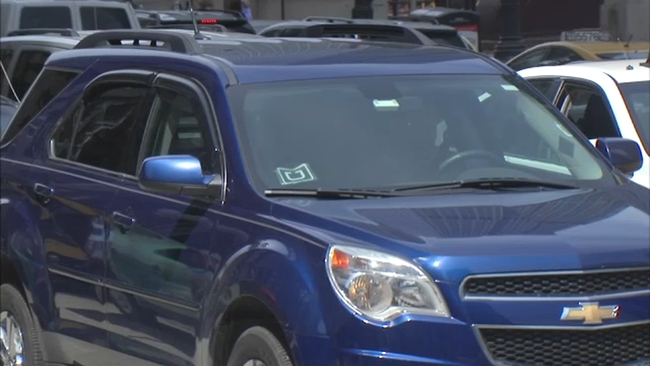