WLS
By John Garcia
WEST CHICAGO, Ill. (WLS) -- Right now 15-year-old Josh Bangert is still able to take in the beauty of an early fall day. But he knows this vision at least may be fleeting.

A rare illness has already robbed him of much of his vision in one eye, and doctors say it's probably only a matter of weeks or months before he loses central vision in both eyes.

According to a GoFundMe page set up by his family, the teen received the "life-altering diagnosis" just last week.

Josh, one of eight children who plays on his school's basketball and baseball teams, started experiencing blotchy vision in one eye in June. Doctors initially thought it was due to dehydration while playing sports. 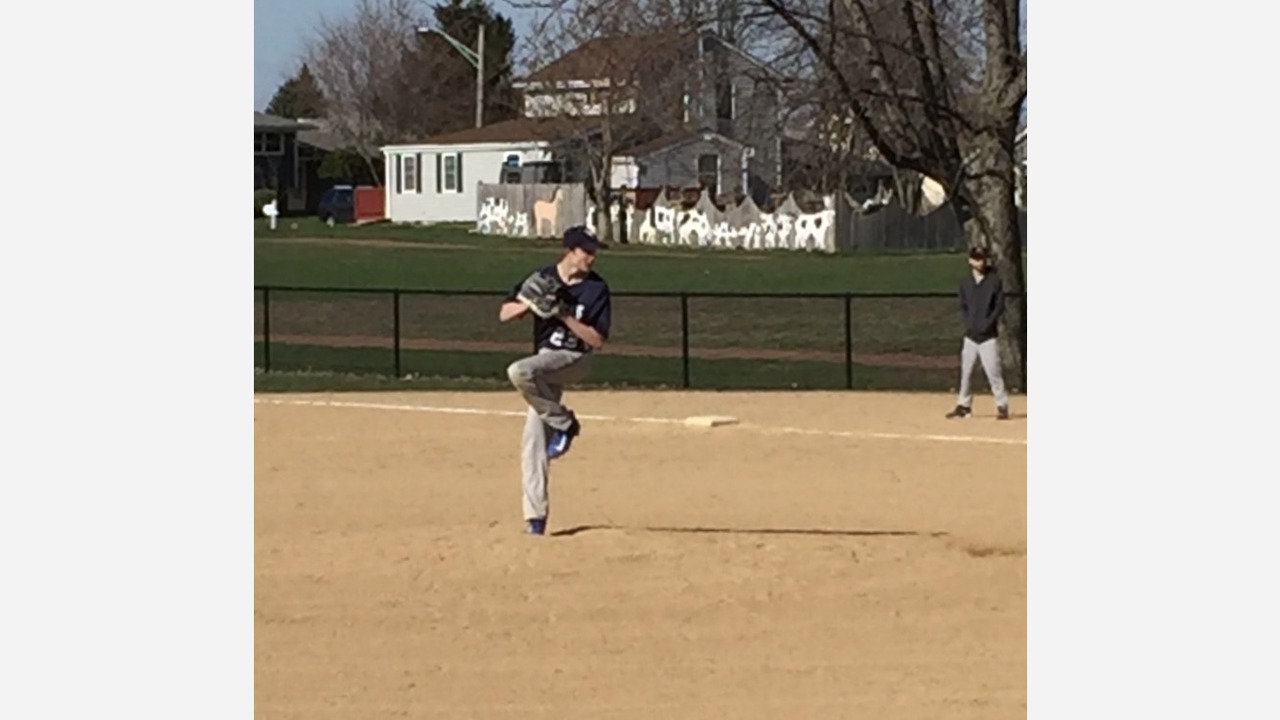 Josh Bangert, 15, pitches on his school's baseball team. The teen may lose his vision within several weeks due to a rare disease.

On Sept. 15 the teen was told that he has Leber's Hereditary Optic Neuropathy, also known as Leber's disease or LHON. The disease is caused by a genetic mutation that can cause the optic nerve to atrophy, according to a website set up to inform others about the condition and support patients and families affected by it.

The disease starts, as in Josh's case, with sudden, painless loss of central vision in one eye. On average, the other eye will lose central vision within eight weeks, though many variations on the pattern are possible. It most often affects men aged 15-25.

Loss of central vision makes reading standard-size text, driving and recognizing faces "impossible." Some with LHON are able to remain independent as their peripheral vision stays in tact, though many require a cane or guide dog for safe mobility.

The Bangert family is hastily planning trips to help Josh fulfill what he calls his "bucket list."

"In a short amount of time we're trying to cram stuff in. Because we don't know when too late is really too late," said the teen's father, Keith Bangert.

The West Chicago community immediately jumped in to try to help Josh make the most of the time he still has total vision.

"They're a great family and they've always helped everyone else. Now it's our turn to give back," she said.

Nearly $30,000 has been raised in just a few days to help Josh be able to visit some of the places he's never seen, like the ocean, mountains and desert. 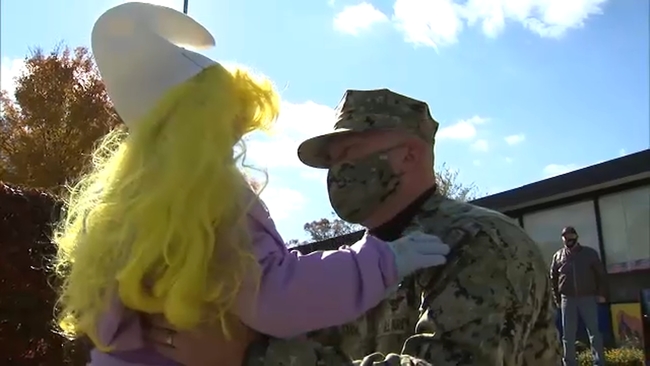 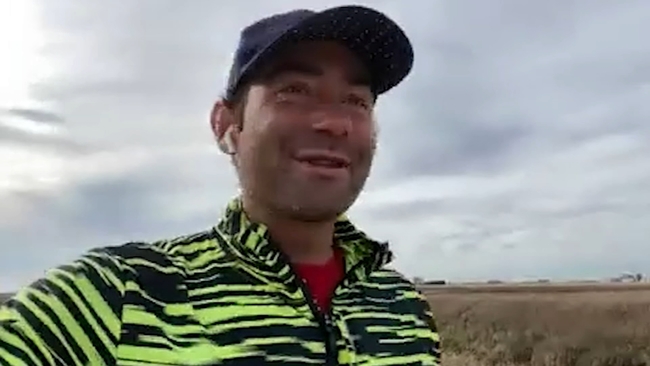 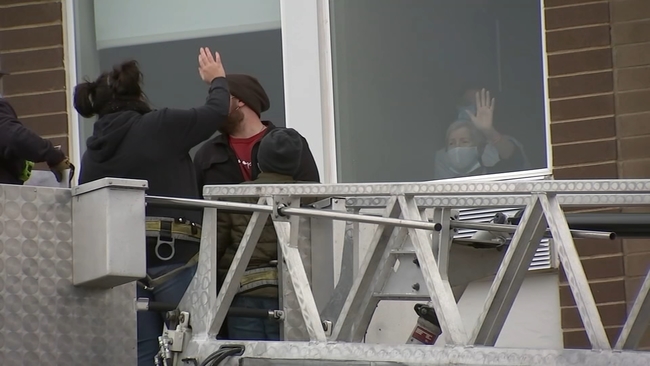 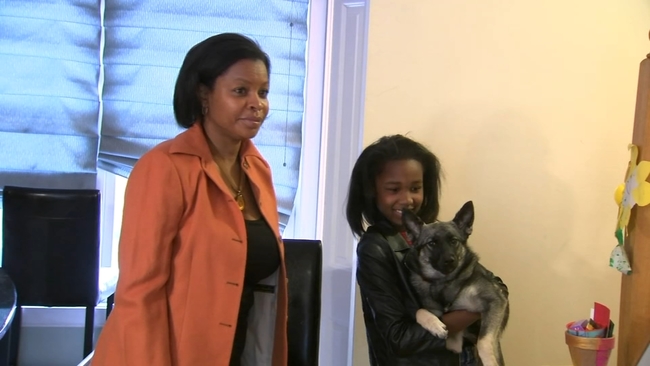