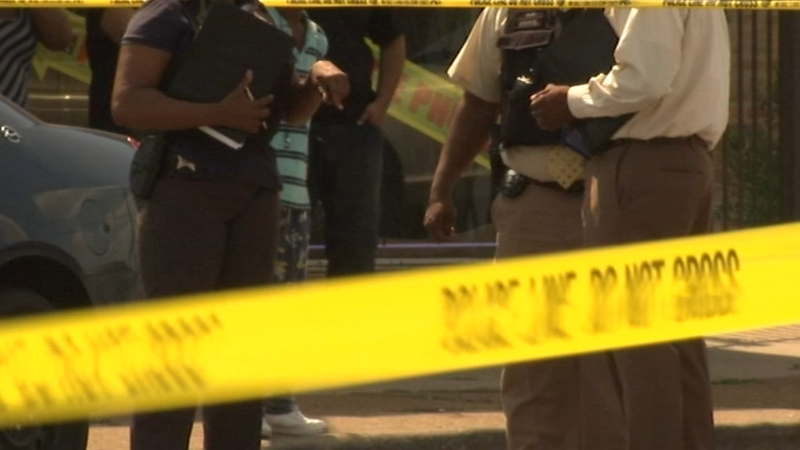 Experts said the idea is to aid them in the process of rebuilding their sense of safety, while also ending the never-ending cycle of violence many victims embark on.

The facility - which, for safety reasons, is at an undisclosed location - opened in early October. Guglielmi said as of Monday, the center had already helped 36 people.

"We have to treat not only the physical ailments, but basically the damage to the spirit that comes from these acts of violence," Cook County Board President Toni Preckwinkle said during the official ribbon-cutting ceremony.

Preckwinkle was joined by other public officials, including Senator Dick Durbin.

"It's not just the matter of the gun," Durbin said. "Babies aren't born with a gun in their hands. Infants don't come into a syringe in their other hand. They don't learn to walk and toddle so they can get to a crime scene. Something happens in their lives. The question is, whether we can turn it around."