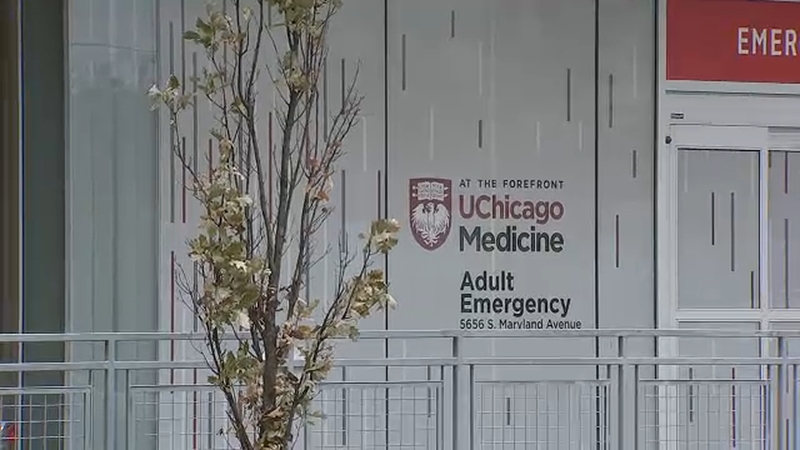 CHICAGO (WLS) -- The University of Chicago Medical Center has closed its busy Level 1 trauma center in anticipation of a nursing strike for the second time in two months, according to hospital officials.

"We are acutely aware of the vital role we play in providing critical services to the South Side," UCMC President Sharon O'Keefe said.

Nurses carried out a similar strike in September over pay and staffing levels, which lasted five days.

This time around the union is focusing on a practice called incentive pay, according to hospital officials. It provides a 20% increase in nurses' base hourly pay rate once they have worked 24 hours in a week.

In its latest proposal, UCMC offered to continue incentive pay for current inpatient nurses who receive it, but wants to end the practice for new hires, the statement said. The union wants to maintain and expand the practice, according to the hospital.

UCMC has offered to raise its base salary increase proposal if the union will compromise on issues such as this, the statement said.