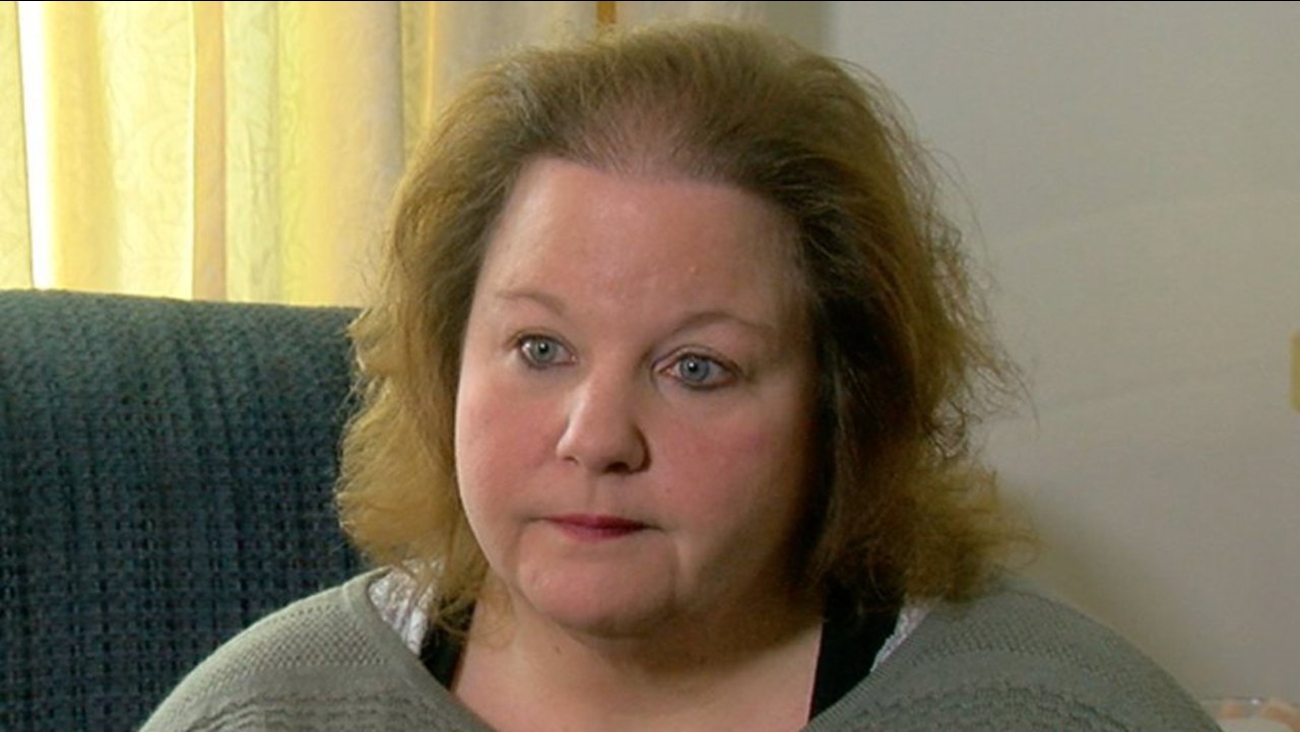 Katie Morrow administered mouth-to-mouth to a woman who had overdosed. She later learned that the woman she saved had tested positive for Hepatitis. (CNN via WCPO)

CINCINNATI, Ohio -- Katie Morrow won't forget what she saw on that March day as she was driving home from work.

As she drove down Ruther Avenue, she saw a woman on the curb. Morrow pulled over and discovered the woman wasn't breathing, and her lips were blue.

"I just got out of the car and asked if they were OK, if they had already called for help, and (another bystander) said yes, he had 911 on the phone," Morrow said.

The other bystander put Morrow on speaker phone with a Cincinnati dispatcher because she had had CPR training before.

Morrow didn't think twice when the dispatcher told her to start rescue breathing for the woman. Eventually, the woman started gasping for air, and it was only then Morrow saw needles, baggies of drugs and spoons in the woman's car.

"I just saw drug paraphernalia, so I realized that she had actually overdosed, then I started getting really nervous and shaking," Morrow said.

The other bystander and the dispatcher knew the woman had overdosed, but Morrow was unaware of this when she administered mouth-to-mouth. The dispatcher did not ask Morrow whether she was willing to give those rescue breaths in those pressure-filled moments.

Morrow said a first responder who arrived at the scene told her they never give mouth-to-mouth without a mask, unless it's a direct family member.

"I did what any normal person would have done," Morrow said. "I wasn't going to sit there and watch anybody die, so I would not change anything I did, I just wish personnel would have had the right information and said, 'You can just do chest compressions.'"

Morrow said first responders advised her to go to the hospital, where relatives of the woman she saved told her she had tested positive for Hepatitis C.

HIV is also potential concern with intravenous drug use, and Morrow will undergo testing for the next year. Although HIV is not spread through saliva, it can be transmitted through "open-mouth kissing" if both people have open sores in their mouths, according to Centers for Disease Control and Prevention.

Morrow said she decided against post-exposure prophylaxis (medicine one can take after being potentially exposed to HIV) after she consulted several doctors and considered the risks of taking the medication.

"I don't want anybody in trouble, I don't think anyone should lose their job, I don't expect anything from this. I just want training," Morrow said.

The American Heart Association has made a push for "hands only CPR" in recent years, but the Cincinnati dispatcher gave Morrow instructions that met protocol.

"The department's review indicates the 911 call taker provided the good Samaritan with instructions on how to perform mouth-to-mouth CPR, which followed our current medical priority dispatch protocol, a nationally recognized standard," a statement from Capt. James Gramke said.

Council of standards chair Brett Patterson said in a statement that "the academy has been providing mouth to mouth instruction for 35 years without a single reported infectious disease transmission."

But some experts said the fact that the woman had overdosed makes this an abnormal case.

Denise Maier has been a basic life support instructor with the American Heart Association for 15 years. She said she recommends people keep a pocket mask, a mask used to cover the mouth of the victim, in their car in case they ever need to use it.

"Help the best you can until advanced care gets there, but don't run into a fire unless you have fire gear," Maier said.

Maier also said the bystander should keep themselves in mind when administering care.

"She saved a life and she did the right thing -- but at her expense," Maier said.

It's an option Morrow wished she had heard, even if protocol says otherwise. Still, Morrow is glad she saved the woman's life.

"(The woman) said she didn't mean to (overdose) and needed help, and I hope that she gets the help that she needs," Morrow said.