Firefighters worked hard to put out a fire-engulfed Tesla vehicle that self-ignited in a Sacramento wrecking yard earlier this month.

The intense heat hitting most of the nation is already invoking warnings about power outages and health impacts.

But there is also another danger posed to drivers, as record temperatures lead to a greater risk of battery failure and degradation, according to engineers.

"Batteries are like humans, they don't like high heat or low heat," Anna Stefanopoulou, the William Clay Ford professor of technology at the University of Michigan, told ABC News. "The best temperature is the one humans are comfortable with."

While there is little drivers can do to contain their cars' temperatures during heat waves, Stefanopoulou and other experts who have been studying the advances in car technology told ABC News that manufacturers are hard at work finding new ways to beat the rising heat.

Stefanopoulou said that manufacturers constantly put their batteries to the limit during the testing phase since their vehicles are sold all over the world. Even though the batteries can withstand extreme benchmarks, she said there is only so much reliability within the laws of chemistry and engineering.

For example, if a car's internal temperature reaches above 45 degrees Celsius, or 115 degrees Fahrenheit, the battery is prone to more wear and decreases the life of the cell, she said. Driving in those conditions will also test the limits of the battery, according to Stefanopoulou.

"High-temperature conditions are problematic because it affects the range. Some of the battery will go to keeping the AC ... and that drains the battery," she said.

This week, some parts of the country, including Palm Springs, Las Vegas and Phoenix, will see high temperatures above 110 degrees, according to the forecast.

Heat is a bigger issue when it comes to electric vehicles, which rely entirely on the power of the battery. EV batteries and systems have measures in place to prevent them from puckering under extreme temperatures, according to experts.

The new batteries, such as ones with cylindrical, prismatic and pouch form factors, are engineered to keep the heat within the cell from rising too much.

He noted that EVs also have additional technologies to keep the car cool, particularly Teslas. The company's models are equipped with data tracking that keeps an eye on the battery's temperature, the ambient temperature and the temperatures of its charging stations, according to Steuben.

The car's alert system has the option to tell a driver when and where to stop to recharge the car to prevent overheating while they're on the road, Steuben said.

"Imagine if you had a 1980 Ford Bronco with a regular car battery. No one knows what is going on in your car and where it goes. Now we have the technology to constantly monitor the battery and make changes as you drive," he said.

At the same time, Steuben said that some manufacturers have implemented new tech to keep batteries cool. BMW, for example, has opted to place the battery in the trunk instead of the engine to reduce the heat, he said.

"It requires an expensive cable, but it is a better climate-controlled environment," Steuben said of the trunk. "It's essentially the same temperature as the cabin."

Other methods include cooling systems that pump liquid coolant throughout the engine to keep it from overheating, he said.

Stefanopoulou said the best solution for motorists is to park their vehicle in the shade or, if possible, in a location with a controlled climate -- like an indoor garage.

For EVs, she recommended owners charge the car during hot days because those chargers and batteries have safeguards to prevent overheating.

Stefanopoulou acknowledged that the method can lead to bigger problems as it will tax power grids during a high heat event.

"It's a self-propagating problem," she said. "The higher the temperatures, the more energy we need to use to cool our vehicles. And that energy is lost and that will heat the environment."

"That's why it's crucial that we continue to improve the battery technology and the power grid," she added. 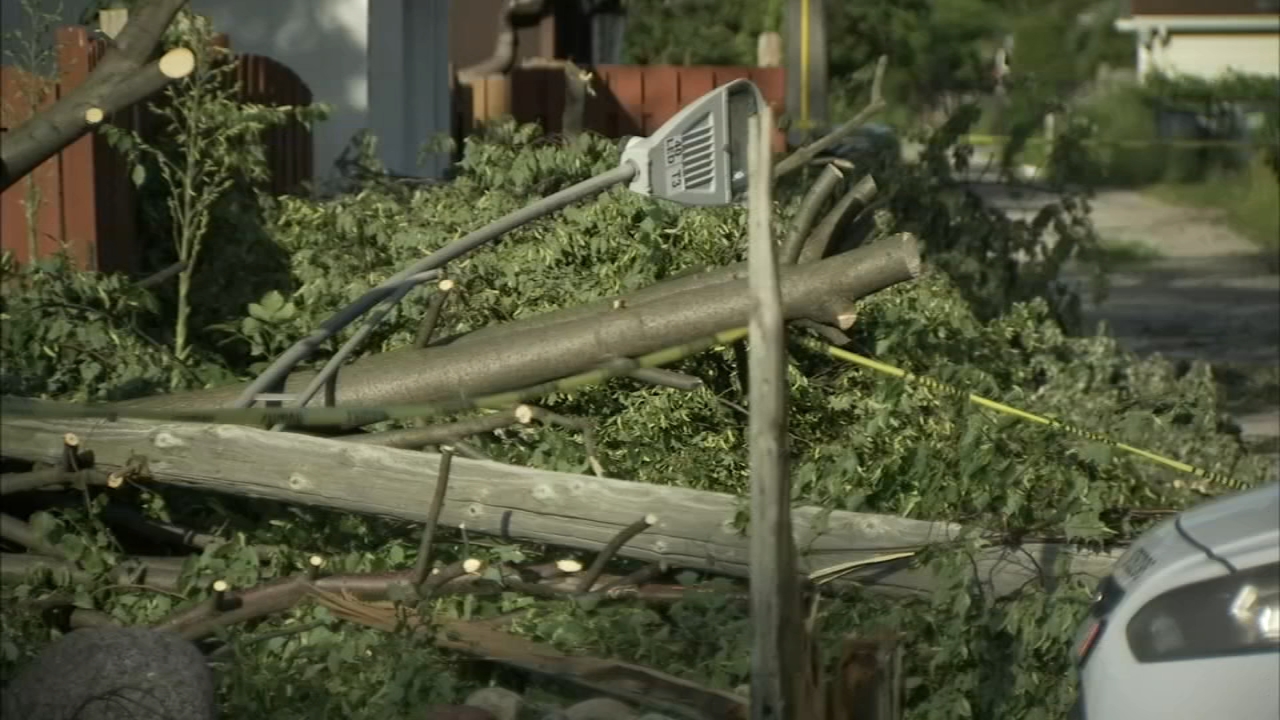 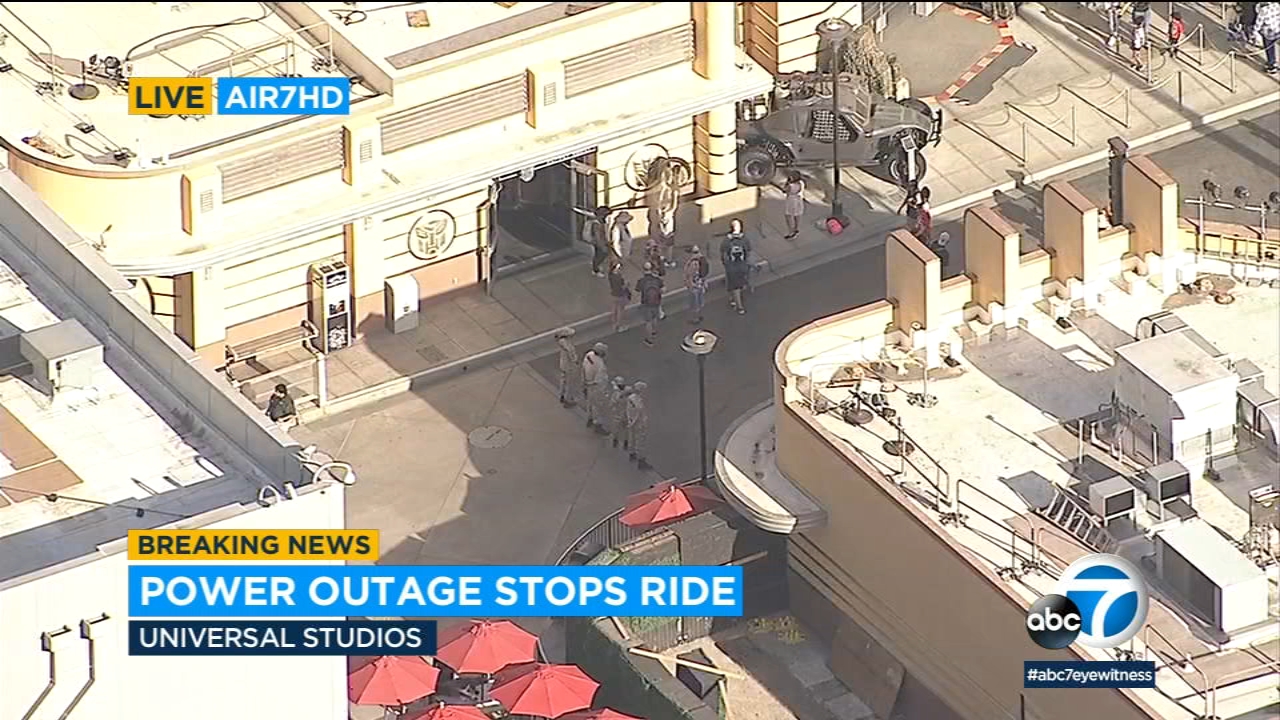 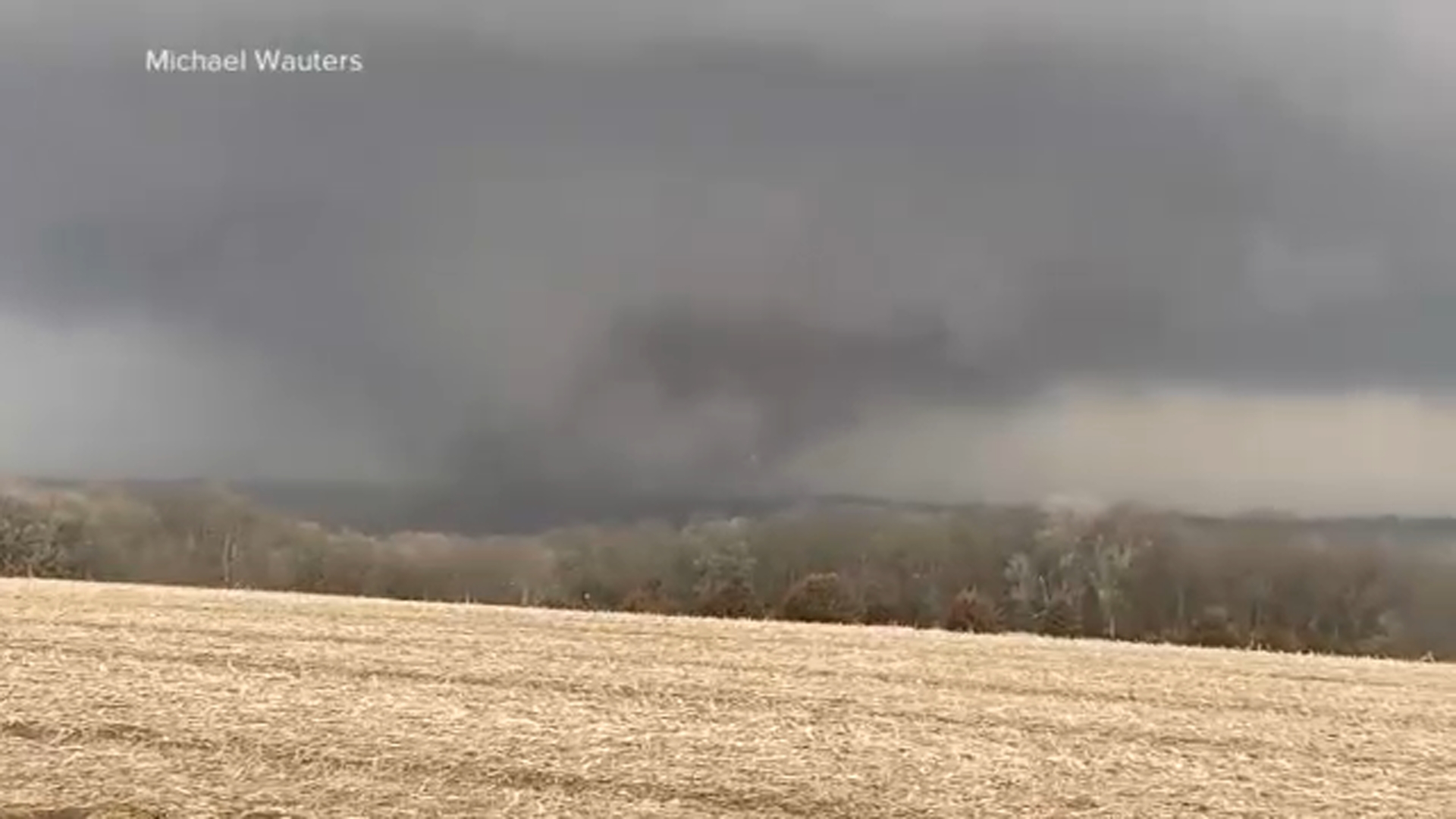 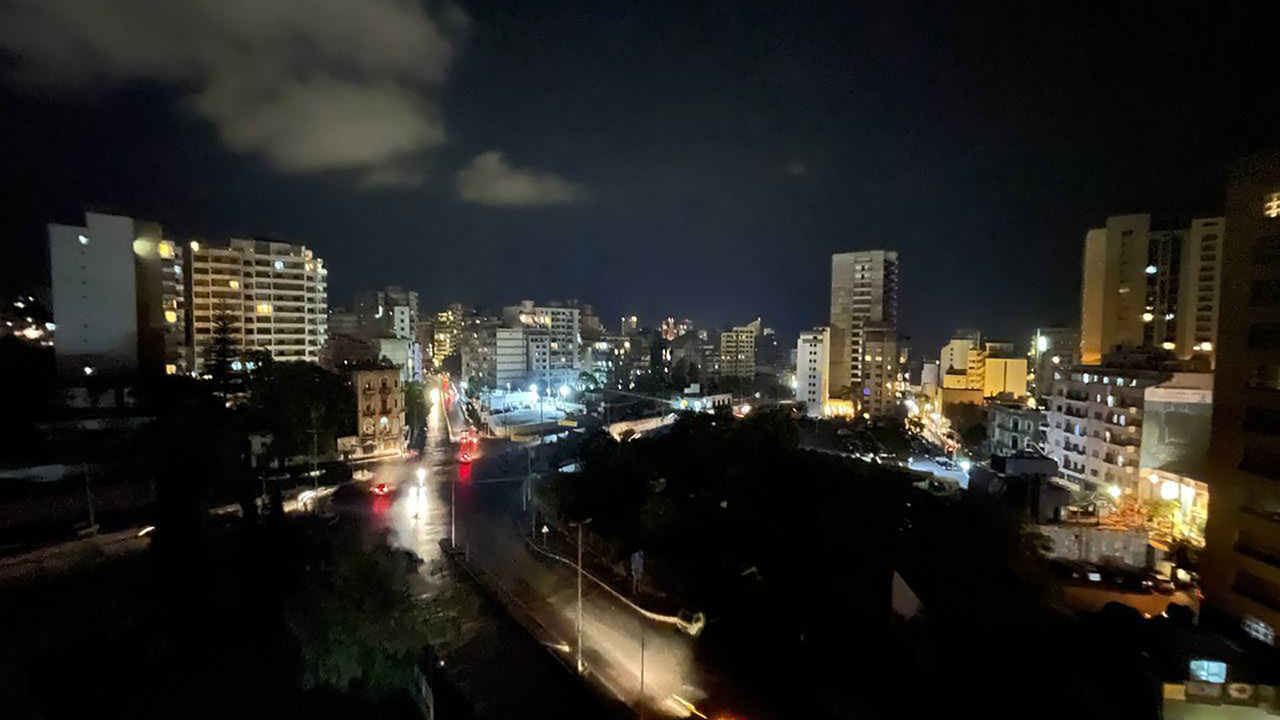