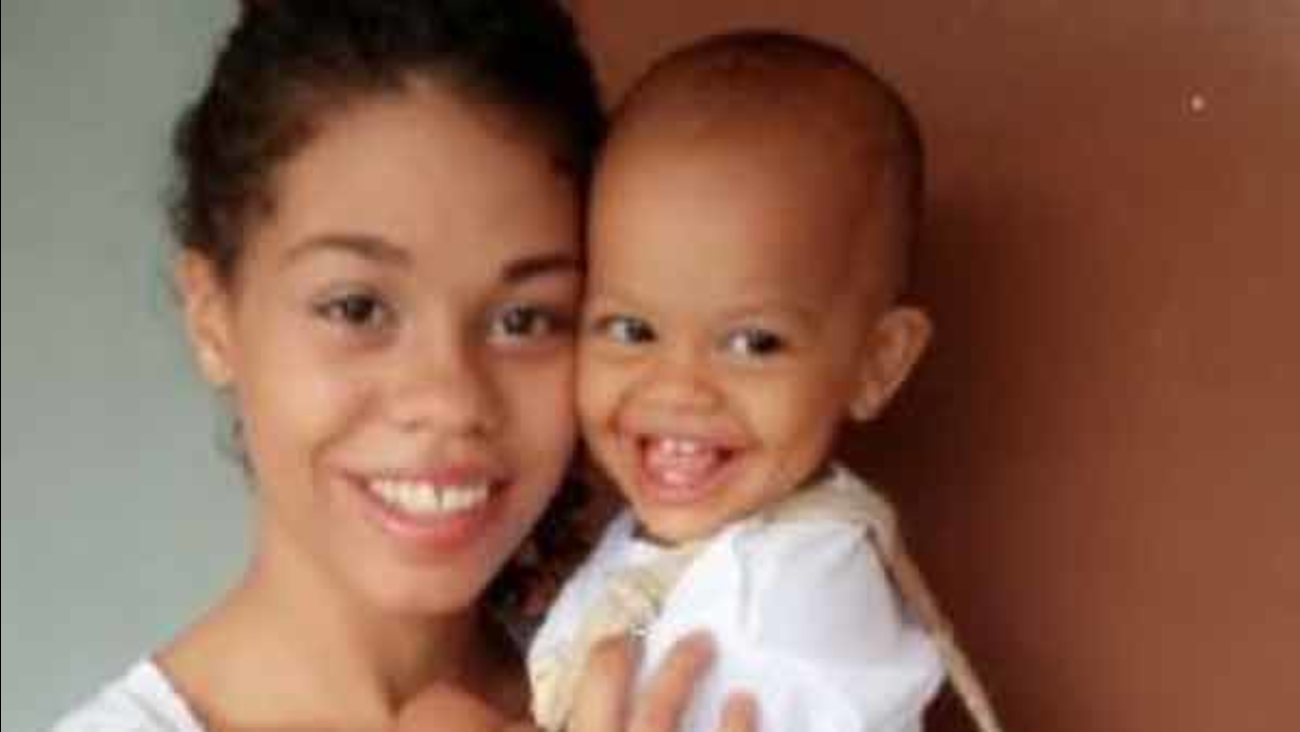 A recent photo of Heather Mack and her daughter Stella, provided by her attorney. (Michael D. Elkin)

CHICAGO (WLS) -- The attorney for Heather Mack, jailed in Bali after being convicted in the murder of her mother Sheila Von Wiese Mack, says she has been hospitalized after vomiting blood.

In a press release, Michael D. Elkin of Elkin & Associates said Mack vomited blood Wednesday morning and was taken to the hospital. Elkin said they are still working to determine the cause of the internal bleeding but said, "We imagine that the scare shall be nothing more than just a scare."

Elkin also said that he will be asking a judge to investigate whether her uncle, William Wiese, breached his duty as Successor-Trustee of Mack's trust fund and "failed to take affirmative steps to provide for the well-being of Heather."