Heavy rain in the Northeast, critical fire danger in the Southwest 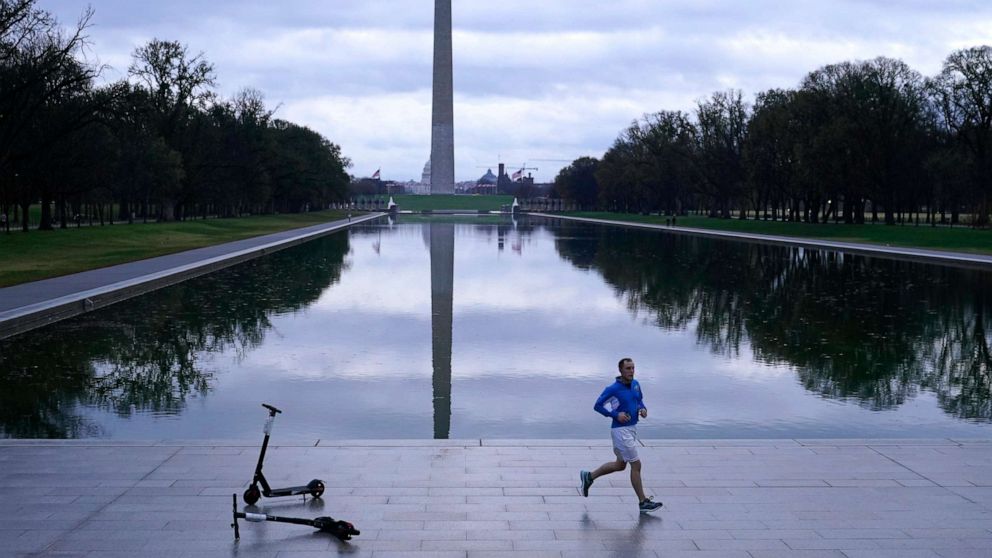 The holiday storm that has been tracking across the country brought some severe weather and heavy rain to parts of the Midwest and the south on Wednesday.

There was one reported tornado in Mississippi that did some damage as well as strong thunderstorm wind reports in parts of Indiana and Ohio.

Heavy rain in the South also brought some flash flooding, especially in parts of the New Orleans metropolitan area.

This morning, heavy rain forming along the frontal system associated with the holiday storm is bringing heavy rain to the Northeast, including to major metro areas.

Locally, over an inch of rain could be possible from this storm, which could cause some flash flooding on area roadways.

For those that are headed out and about for Thanksgiving, it could be treacherous with heavy rain at times and some flooding in spots.

The other weather story for Thanksgiving is a critical fire threat in Southern California.

Dry and gusty Santa Ana winds are expected in the region starting today and lasting through Friday and gusts, especially in the mountains, could reach 65 mph and relative humidity could be as low as 5%.

These are critical fire conditions and any fires that do develop could become quite erratic. The fire danger is expected to persist into Friday.

While most of the country will get away with a quiet Thanksgiving in terms of sensible weather, there are indications that the weather pattern is about to change.

The rainfall is expected to be somewhat excessive, with a widespread 2 to 4 inches of rain expected from Texas to Georgia, and locally 4 to 6 inches of rain in parts of extreme Southeast Texas and Louisiana which could result in flash flooding concerns this weekend.

By early next week the precise placement of this storm and a blast of colder air become a little more complicated and forecast confidence begins to decrease.

However, forecast models are indicating that the storm will become pretty well organized and pull a surge of cold air down into parts of the eastern U.S. with a surge of moisture along the East Coast.

Perhaps the more concerning issue with this set up is that storm slows down and stalls over the eastern U.S., which means there could be several days in a row next week of unsettled weather from the Midwest to the Northeast.

The likely impacts include a very heavy rain even for the Northeast major cities with flooding possible.

Gusty winds along the coast will also be possible, as will coastal flooding.

However, on the colder western side of the storm, areas of snow are likely to develop but it remains too early to determine where the heaviest snow will occur.

But due to the rush of cold air, there could be snowfall well into the Tennessee Valley.

Overall, it remains too early to determine the precise impacts of this storm but it appears several days of unsettled weather is ahead beginning in the South this weekend and then the Midwest and Northeast next week.
Report a correction or typo
Related topics:
abc newsnational
Copyright © 2021 ABC News Internet Ventures.
More Videos
From CNN Newsource affiliates
TOP STORIES