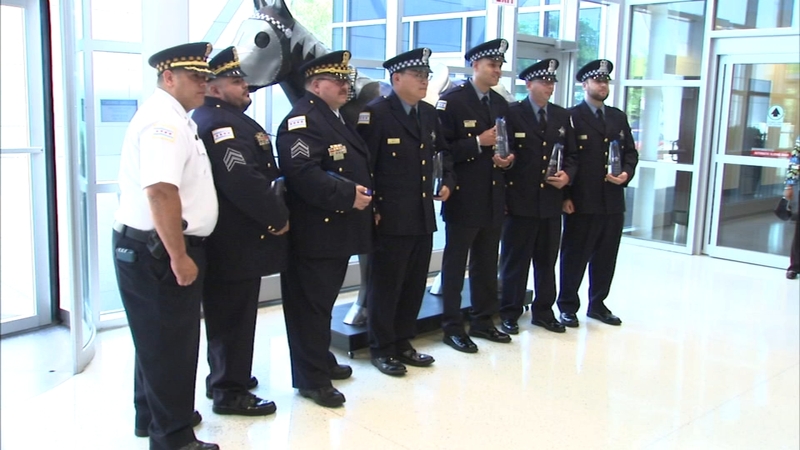 CHICAGO (WLS) -- Seven Chicago police sergeants and officers were honored Tuesday for their heroic actions in May to save two women trapped in a South Shore house fire. 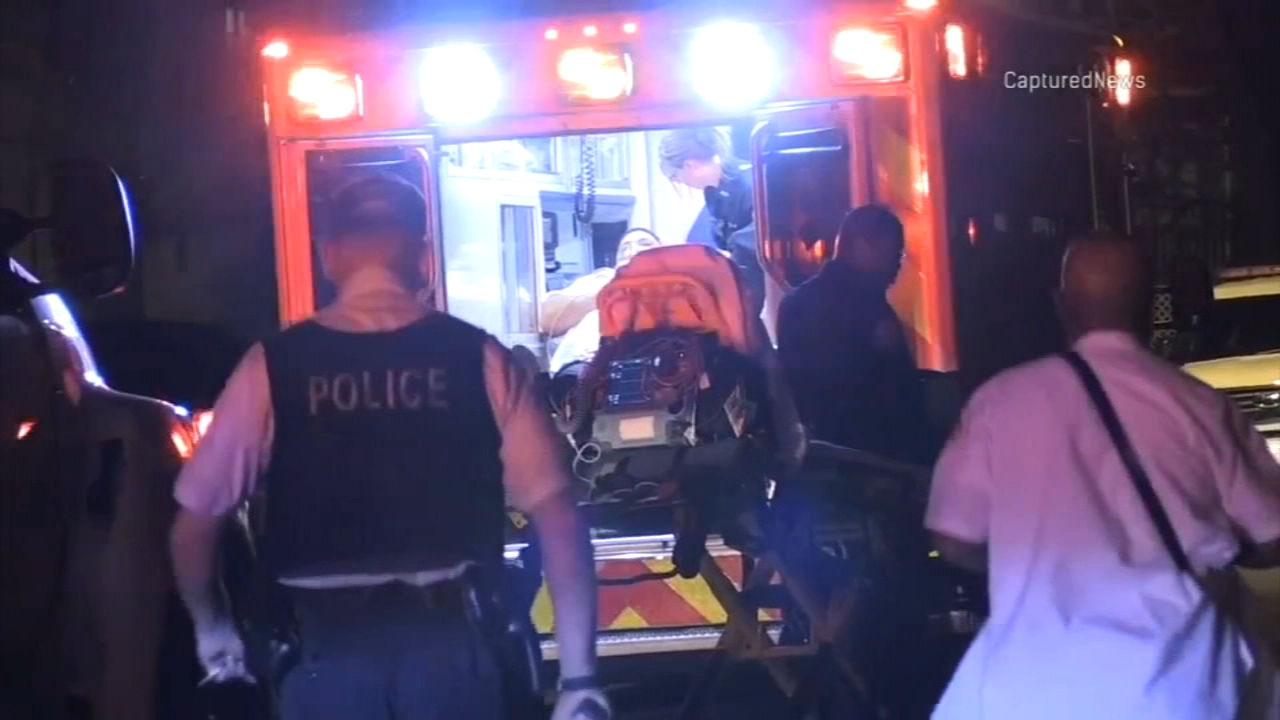 The night of May 9, the 4th District officers were responding to a separate call when Charles Morbley ran across the street screaming that his wife was trapped in a burning house in the 7900-block of South Muskegon Avenue in the South Shore neighborhood.

With fire crews still on their way, the sergeants and officers jumped in.

The fire was hot and the smoke burned their eyes, but they didn't hesitate and busted out the side windows.

They pulled Morbley's wife to safety, but had to retreat several times from the intense heat to search for his daughter, Sharice Morbley, who was immobilized by multiple sclerosis. She was trapped in her bedroom with no way out.

"Smoke was so thick the officers had to crawl on their hands and knees to search for the woman," said Pat Cline, of the foundation.

Eventually, they heard her calls for help, the hero officers, and now with fire crews, rescued Sharice Morbley.

On Tuesday, they all said they were just doing their job when someone needed their help.