Two Cook County deaths are being linked to a drug that officials said they have never seen before. It?s potent, powerful and used to tranquilize very large animals.

CHICAGO (WLS) -- Two Cook County deaths are being linked to a drug that officials said they have never seen before. It's potent, powerful and used to tranquilize very large animals.

Carfentanil is used in veterinary practices to tranquilize elephants. Doctors said it's not a drug humans should be using. But, nationwide and now in Cook County, the drug is being mixed with other opioids, producing a lethal combination.

A recovering heroin addict, Tim Ryan, who lost his son to the drug, isn't surprised about a powerful and deadly opioid that has now surfaced in the county. He shared his story to suburban high school students.

"Carfentanil is so deadly, this is just the beginning it's going to get worse," he said.

The Cook County Medical Examiner said carfentanil is to blame for a 46-year-old Chicago's man's death in September, the first recorded in Cook County caused by the potent drug.

"Carfentanil is a tranquilizer that is used for large animals. It's usually referred to as an elephant tranquilizer. This is now being mixed with other drugs of abuse like fentanyl and heroin," Dr. Ponni Arunkumar, Cook County chief medical examiner, said.

"Anyone that is exposed to it not in a health care setting could stop breathing and die on the spot," Dr. Steven Aks, Stroger Hospital emergency physician, said.

Despite that, Ryan said drug dealers will continue to make it and sell it because they know addicts are always looking for something stronger drugs as their tolerance increases.

"So if you have a kilo of pure heroin, you whack it with an ounce or two of carfentanil, you can turn into two or three kilos," he said.

With the latest potent opioid, emergency rooms and the Medical Examiner's Office are getting prepared for a crisis that is getting worse.

"I think in 2016, it may surpass the increase in gun violence," Arunkumar said.

The Cook County Medical Examiner said during a seven-month period from January through July this year, there were 681 opioid related deaths compared to 420 gun homicides.

Nationwide, opioid deaths have surpassed gun deaths as well. With carfentanil on the scene, the trend is expected to keep going up. 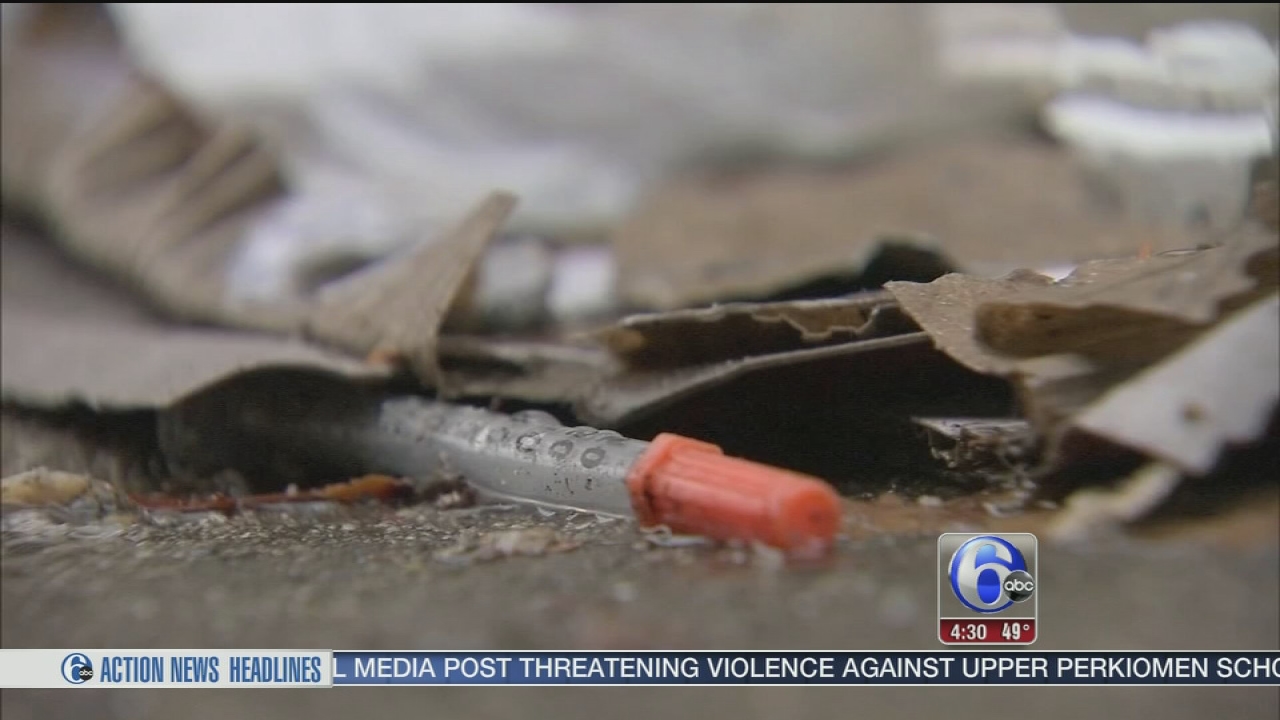 Deadly batch of heroin blamed for 9 deaths in Philadelphia