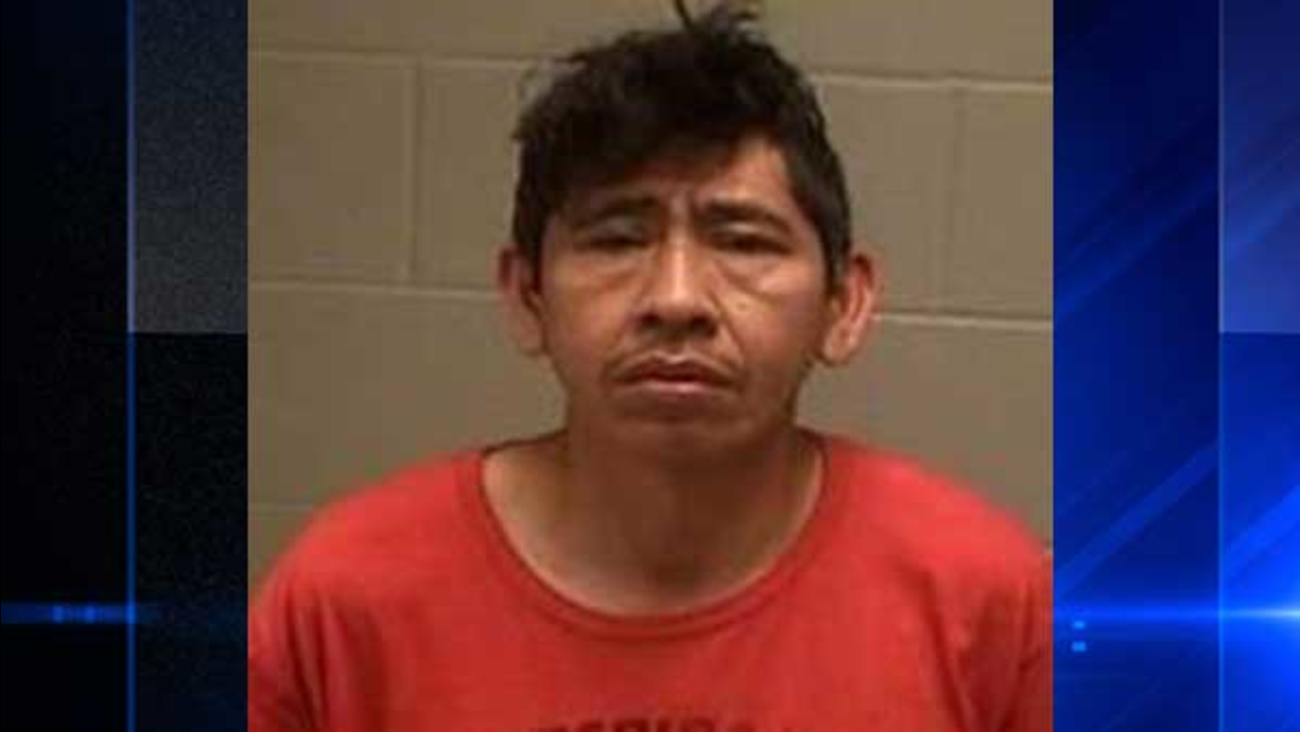 HIGHLAND PARK, Ill. -- A man has been charged with attacking a woman early Sunday in north suburban Highland Park.

At 3:23 a.m. Sunday, a female was walking in the 2300 block of Green Bay Road when she was approached by Toledo, who made sexual advances towards her, police said.

When she denied Toledo's advances, he grabbed her from behind and pulled her towards the street, police said.

Someone driving on Green Bay Road witnessed the attack, started honking their car horn and flashing their bright lights, police said. The female escaped and called 911, and Toledo ran away.

The victim was not injured during the attack and declined medical treatment.

A short time later after a search, Toledo was taken into custody, police said. Toledo knew the female and the attack was not random.

Toledo, a Highland Park resident, was ordered held at the Lake County Jail on a $100,000 bond, according to Lake County sheriff's records.