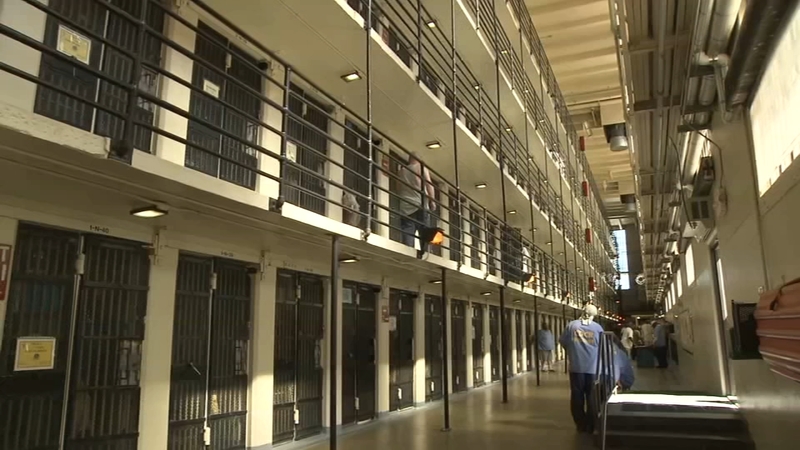 WASHINGTON -- A bipartisan effort to change the federal criminal justice system has passed the Senate as of Wednesday.

The bill, called the First Step Act, still needs to pass the House of Representatives, but lawmakers and President Donald Trump are already claiming it as a victory.

"It's been six years since we started this journey on criminal justice reform," said Illinois Senator Dick Durbin. "We've reached a moment where it is an historic possibility."

"We cannot continue to fill our prisons at great expense and not put money into things that count in terms of protecting our communities," Senator Durbin said.

2,600 federal prisoners incarcerated for crack cocaine offenses before August 2010 would have the opportunity to petition for a reduced penalty under the bill.

"This is not just a measure of compassion toward the prisoner, this is basically a public safety measure that will actually make it less likely that people will leave prison, commit additional crimes," said Senator John Cornyn.

Deputy Director of the Illinois Justice Project Sharone Mitchell Jr. said the bill is a step in the right direction.

"By working on things like treating that powder cocaine, crack cocaine, allowing people to come back home in a quicker manner, that's going to have a big impact on minority communities," Mitchell said.

The bill only affects federal prisoners, who make up less than ten percent of the nation's 2.1 million incarcerated people.

The bill was under negotiation for years and was almost jeopardized by unsuccessful, last-minute amendments. If the bill passes, President Trump will gain a signature policy victory.

"America is the greatest Country in the world and my job is to fight for ALL citizens, even those who have made mistakes," President Trump tweeted about the bill.

Lawmakers are optimistic that the House will pass the legislation.