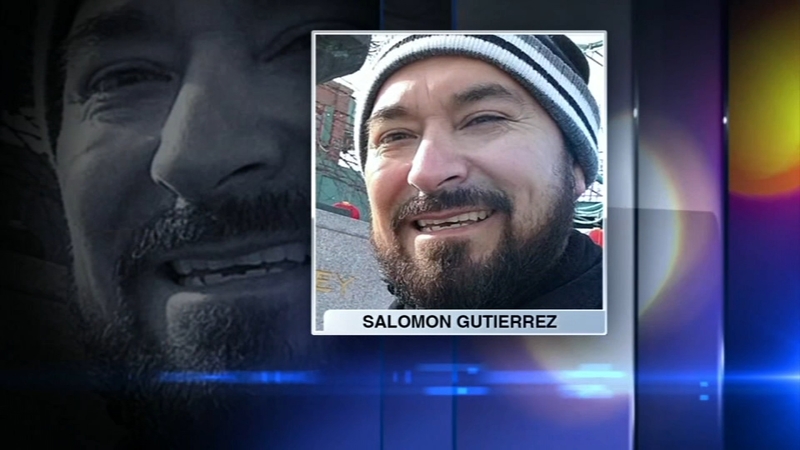 CHICAGO (WLS) -- Chicago police are looking for the driver who killed 51-year-old Salomon Gutierrez, and released a surveillance image of a car they say was involved in the deadly hit-and-run crash on the Northwest Side Thursday morning.

Investigators said the driver of a red Volkswagen struck and killed Gutierrez as he was crossing the street in the 3000-block of North Cicero Avenue in the Cragin neighborhood.

"How can somebody live with themselves knowing that they did something so horrible, not only to a human being but to a whole family?" wondered Jose Gutierrez, victim's brother.

Gutierrez said he rushed to the hospital after hearing his brother had been struck.

"Is he okay, I want to see him," Jose recalled telling the nurses. "'Just relax, he could not make it,' and that was very hard."

Family members said investigators believe the driver was drag racing at the time of the crash.

"Very heartless to do something like that," Gutierrez said.

The family is praying someone comes forward to bring them closure.

"He was our guide, and our counselor, our everything," Gutierrez said. "If they know whoever is responsible, please come up from and call police."