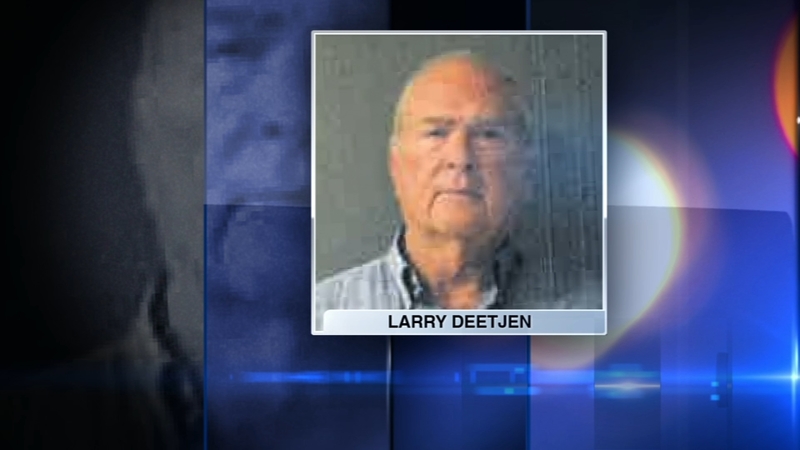 OAK LAWN, Ill. (WLS) -- The village manager of Oak Lawn was charged Friday in an October hit-and-run crash that critically injured a man in the south suburbs.

Larry Deetjen is charged with leaving the scene of an accident, failing to render aid, failure to give information after striking a person, failure to reduce speed to avoid an accident and failure to exercise due caution, Chicago Ridge police said.

Deetjen allegedly told investigators that he left the crash without knowing he struck anyone.