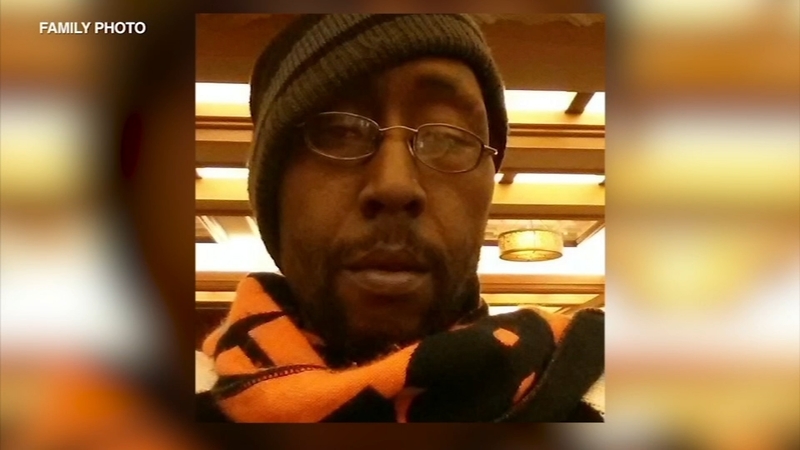 The crash occurred at about 1:04 a.m. in the 7100-block of South State Street. A car was speeding northbound and exiting the ramp on State Street when police said it hit an SUV with two men inside.

Police said when they arrived they found two men dead on the scene. They were identified to the Cook County Medical Examiner's Office as 35-year-old Jerome Clopton and 42-year-old James Moore.

Charvonda Andrews said she saw a white Ford sedan drive by at a high rate of speed.

Andrews said she saw the sedan hit the SUV hard.

"I just remember pulling over like, 'Oh my God, I hope them people OK,'" she said. "But the way the fire started going, I said, 'No, they're dead.'"

The driver who caused the crash fled the scene and left their vehicle, a white four-door sedan, on the scene.

"He got out and he ran," Andrews said. "He did. He got out, he stumbled a little bit and he started running. That's when people came - they were standing right here and they came out was trying to stop everybody from moving."

After the crash, police deployed helicopters and K-9 units to search the area. Witnesses on the scene said he ran through a neighbor's yard and jumped fences.

Andrews said the suspect was wearing a t-shirt when he got away and appeared to be injured from the crash. She said several bystanders in the area tried to help the two victims, but it was too late.