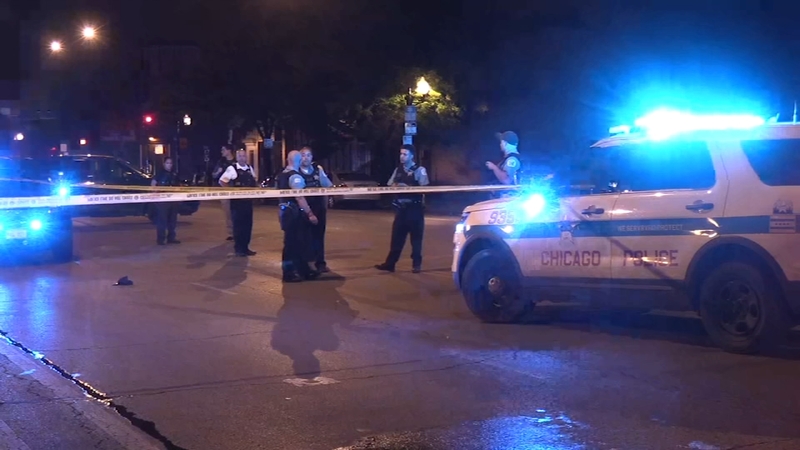 CHICAGO (WLS) -- A 42-year-old man was seriously injured after a hit and run on the West Side Saturday night, police said.

Police said the man was crossing the street at about 10:45 p.m. in the 5400-block of West Madison Street in the South Austin neighborhood.

Witnesses said the driver of a black Jeep was trying to beat a red light when it struck the victim and knocked him several feet in the air. The man was transported to Loyola Medical Center in critical condition.

"She went through it," said witness Gerald Robinson. "She came through it. She was trying to catch it...I don't know who he is, but she knocked him. She really hit him real hard though."

Witnesses said the car was traveling between 45 and 50 miles-per-hour.

Police said the driver then continued westbound on Madison Street.