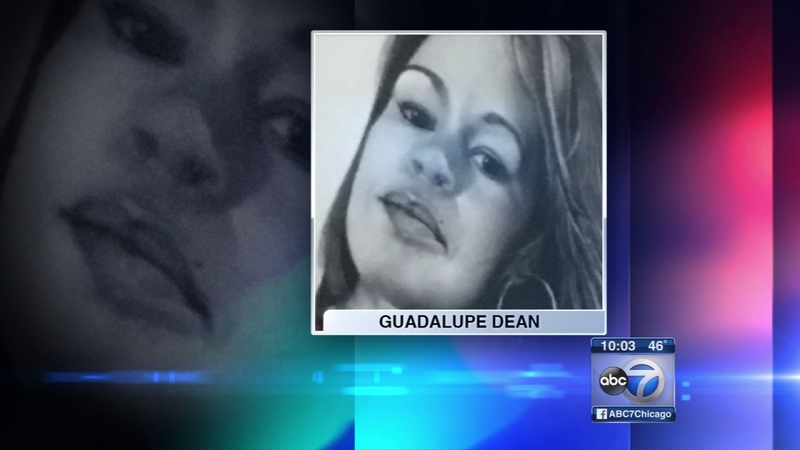 CHICAGO (WLS) -- A 42-year-old woman was killed and a man injured in a hit-and-run crash Saturday night near Midway Airport on the city's Southwest Side, police say.

Guadalupe Chavez Dean, a nurse who became a grandmother six months ago, was walking with a 39-year-old male friend in the 5500-block of Archer when a speeding red Jeep struck them. She was taken to Advocate Christ Medical Center where she was pronounced dead. The man was taken to the hospital, where his condition stabilized.

Police were questioning a person of interest Sunday night.

"My mother did not deserve that. Nobody deserves that," said Damian Velasquez, Dean's son. "Thank god my mother was able to see her grandson."

Some neighbors said the area near Archer and Laverne can be dangerous as drivers typically go much faster than the 30 mph speed limit.

"I was walking up here and I just seen a girl laying on the floor and there were a bunch of people around her and it looked like the guy sped off and he had ran," said Tim Splitt, a bystander.

Some witnesses saw the Jeep drive off and were able to get a license plate. Several businesses have cameras but it's undetermined if they captured images of the vehicle that hit Dean and her friend.