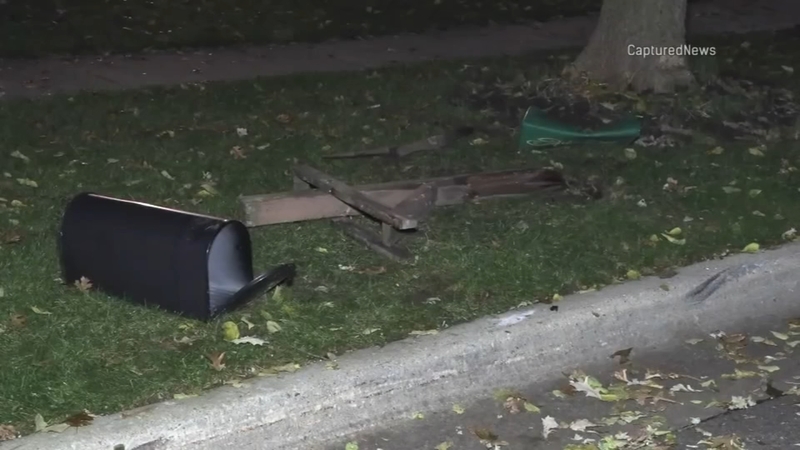 Police said they were called to the 200-block of Pond Ridge Road for a report of a child struck in a hit-and-run. They said officers found a 10-year-old who had been injured, but was conscious and breathing. He was taken to Advocate Condell Medical Center with non-life threatening injuries, and is expected to be treated and released Wednesday night.

The mother of one of the boys said her son and his best friend were trick or treating when a car came speeding down the street and ended up on the curb. The car struck a mailbox and then the boys, the mother said.

Police described the vehicle as a gray Nissan or Lexus four-door with tinted windows. It sustained front passenger side damage as a result of the hit-and-run, police said.