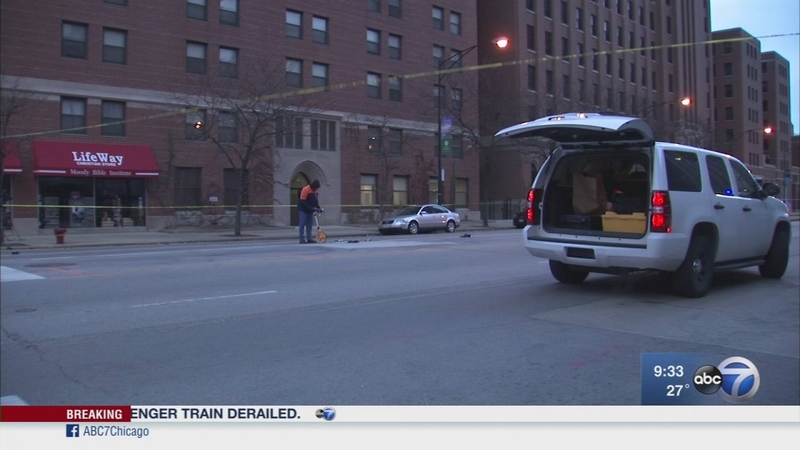 Man Killed in Near North Side hit-and-run

CHICAGO (WLS) -- A 23-year-old man was struck and killed by a hit-and-run driver on the Near North Side Sunday morning, Chicago police said.

The 23-year-old man was in the crosswalk in the 800-block of North LaSalle Street when he was struck by a white Jeep Compass SUV with Indiana license plate BU3440 at about 4 a.m., police said. The driver continued south on LaSalle Street and did not stop, police said.

A stock image of a Jeep Compass SUV.