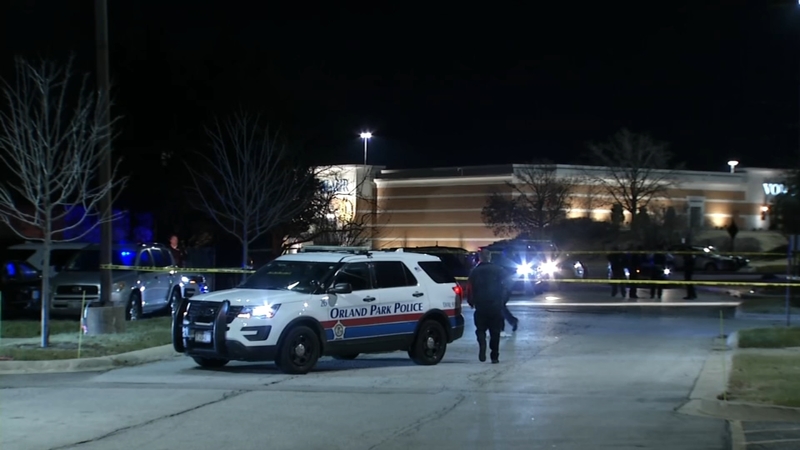 A vehicle hit the women, one in her 50s and one in her 60s, near the Orland Square mall, located at 288 Orland Square Dr. in the southwest suburb, Orland Park Police Chief Tim McCarthy said.

Police originally said the pair was hospitalized and one was seriously injured. Officials later said one of the women died.