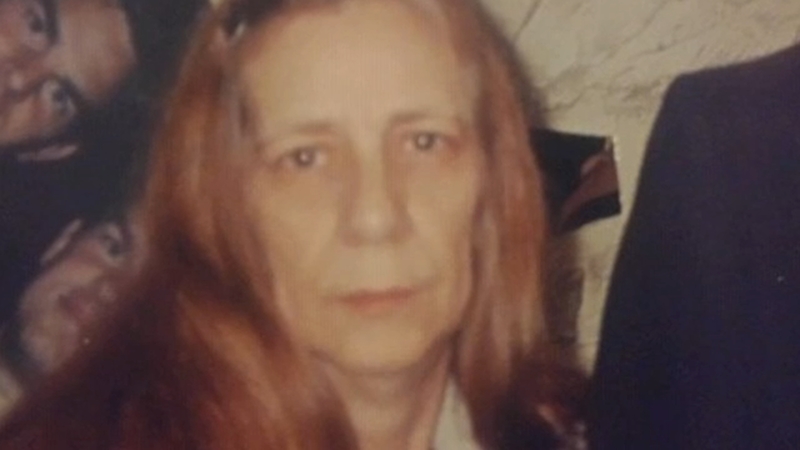 ZION, Ill. (WLS) -- Police are searching for the hit-and-run driver who struck a 63-year-old woman, dragging her and leaving her seriously injured following a hit-and-run in north suburban Zion Saturday morning.

Shortly after 9:45 a.m. the Zion Police Department responded to reports of a hit-and-run in the 2200 block of block of Elisha Avenue.

Police said Nancy Ezell was struck and dragged by an older model gray four-door sedan. The vehicle, which was stolen, had a partial Wisconsin license plate of AEZ.

Police said the vehicle was driven by a black male and a white female passenger.

Relatives told ABC7 Eyewitness News the suspects were having sex inside the vehicle parked in Ezell's driveway.

"You could tell they were having intercourse in the car, the windows were fogged up," said Charity Willenburg, Ezell's daughter.

When Ezell went to call the police, the driver put the vehicle in reverse and drove over her, dragging her in the middle of the street.

"My mom came behind to get the plate number and they floored it," Willenburg said.

Ezell was transported by medical helicopter to Advocate Condell Medical Center in Libertyville in with serious head injuries.

"The damage as of now from what doctors say is probably irreversible," Willenburg said, describing her mother's injuries. "She has basic primary functions like moving her hands and squeezing, but the frontal lobe is damaged; the bleeding has stopped, but the bruising has not gone away."

As of Monday night, the loving grandma and mother remains in a coma. Her family is praying she pulls through. They have started a GoFundMe campaign to help cover her medical expenses.

"You destroyed our family. We may be able to forgive you but not if you don't come forward," Willenburg said.

Police has not yet confirmed if the car has been recovered.