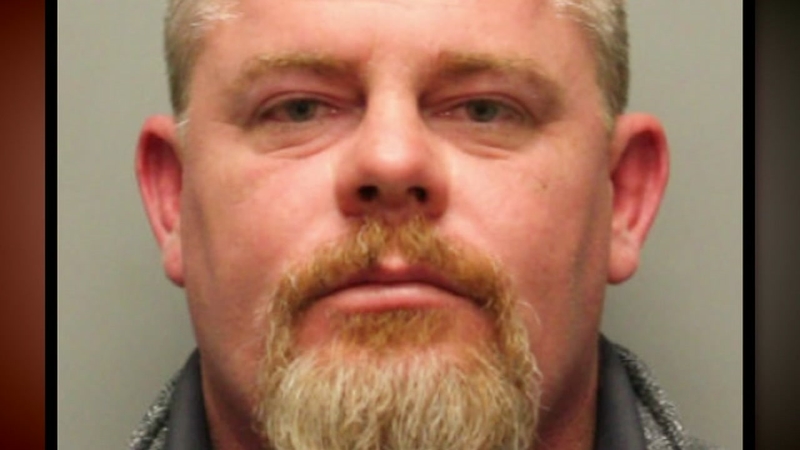 HOUSTON -- Chandler King said the trouble began when he and his friend were heading to another friend's house to hang out Friday in the Mirror Lakes subdivision in Spring, Texas.

"He went to drive his truck around the block again and the tires squealed," King said.

Police said those squealing tires struck a nerve with 40-year-old John Warner, who lives up the street. He's also the homeowner's association president.

"He was talking about how he was an ex-Marine," King said.

The teen says Warner then lifted up his shirt to show off a gun he had in his waistband and threatened to put bullet holes in the teen's vehicle.

When the mother of King's friend came out of the house and heard the threats, she said she would call the cops if Warner fired the weapon.

When officers arrived, they ended up arresting the HOA president.

Warner appeared in court, facing felony charges of aggravated assault with a deadly weapon. He told police the teens were driving unsafely through the neighborhood, and when he asked them to stop, they laughed at him.

Warner bonded out of jail that day. He's due back in court in January.