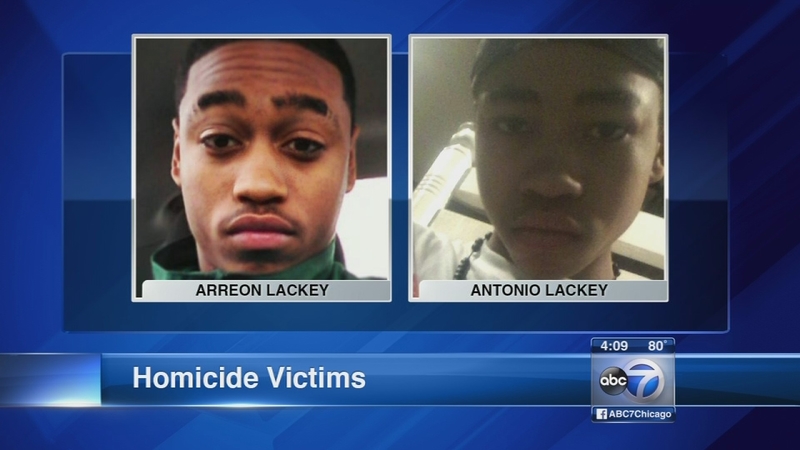 The skeletal remains were identified as Antonio Lackey, 16, and Arreon Lackey, 18, both of the 4400-block of Ryan Court, officials said. The remains were found Friday by a fishermen in a wooded area in the 7000-block of Grand Boulevard in Hobart - about 10 miles southeast of Gary.

The Lackey brothers had been reported missing by their mother to the Merrillville Police Department on July 6, officials said. Merrillville police had been investigating their whereabouts at the time their bodies were discovered. Both were listed as missing persons in the National Crime Information Center law enforcement database.

Neighbors said the family left the house following a shooting a few months back and it was shortly after that the teens went missing. However, it is unclear when the boys were reported missing.

Anyone with information is asked to call Hobart Police Det. Nicholas Wardrip at 219-942-4485 or via email at nwardrip@cityofhobart.org.