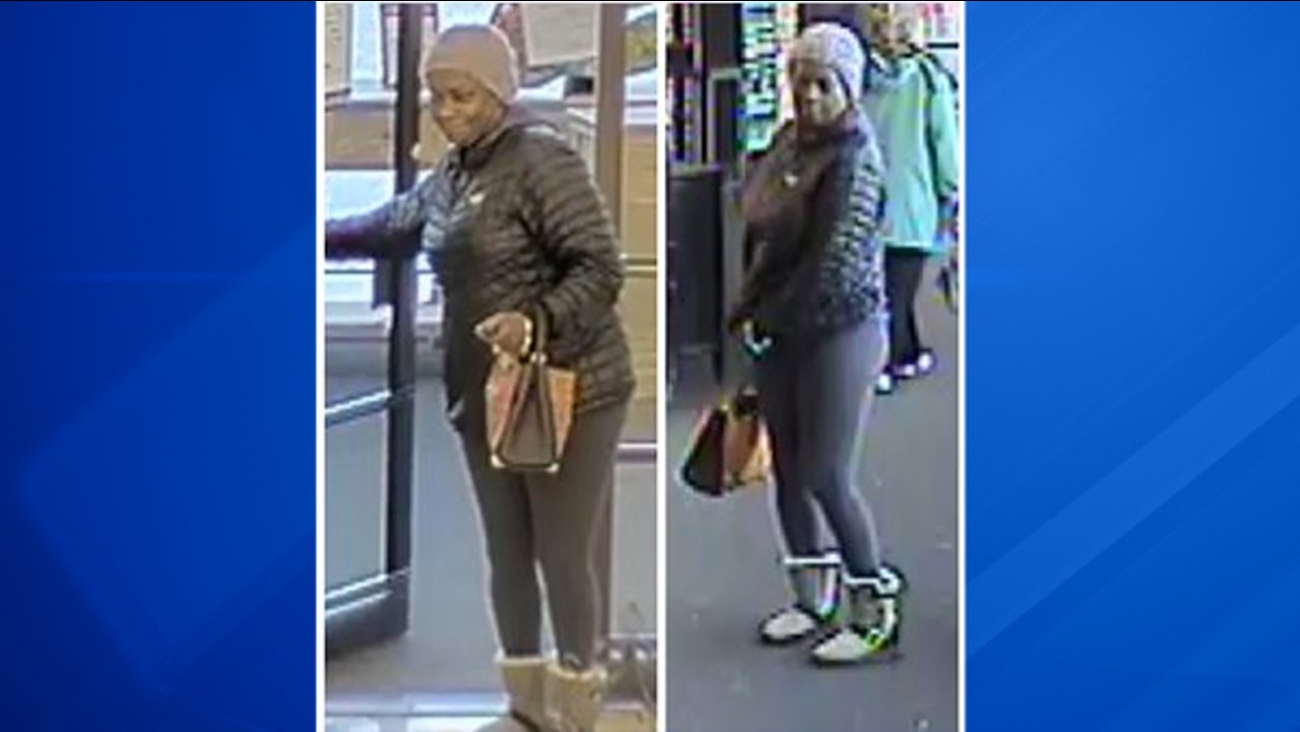 HOBART, Ind. (WLS) -- Police in Hobart, Ind., are searching for a woman they believe may be involved in a check fraud ring after a woman told police $7,200 in checks were written in her mother's name.

Three checks were written at retail stores along the Route 30 corridor, officials said. The total amount of the checks written within Hobart's jurisdiction was for several hundred dollars.

Police released surveillance images of a suspect that may have written a fraudulent check at a store. Gonzalez did not say which store the images are from.

The frauds were committed in several jurisdictions, Gonzalez said.