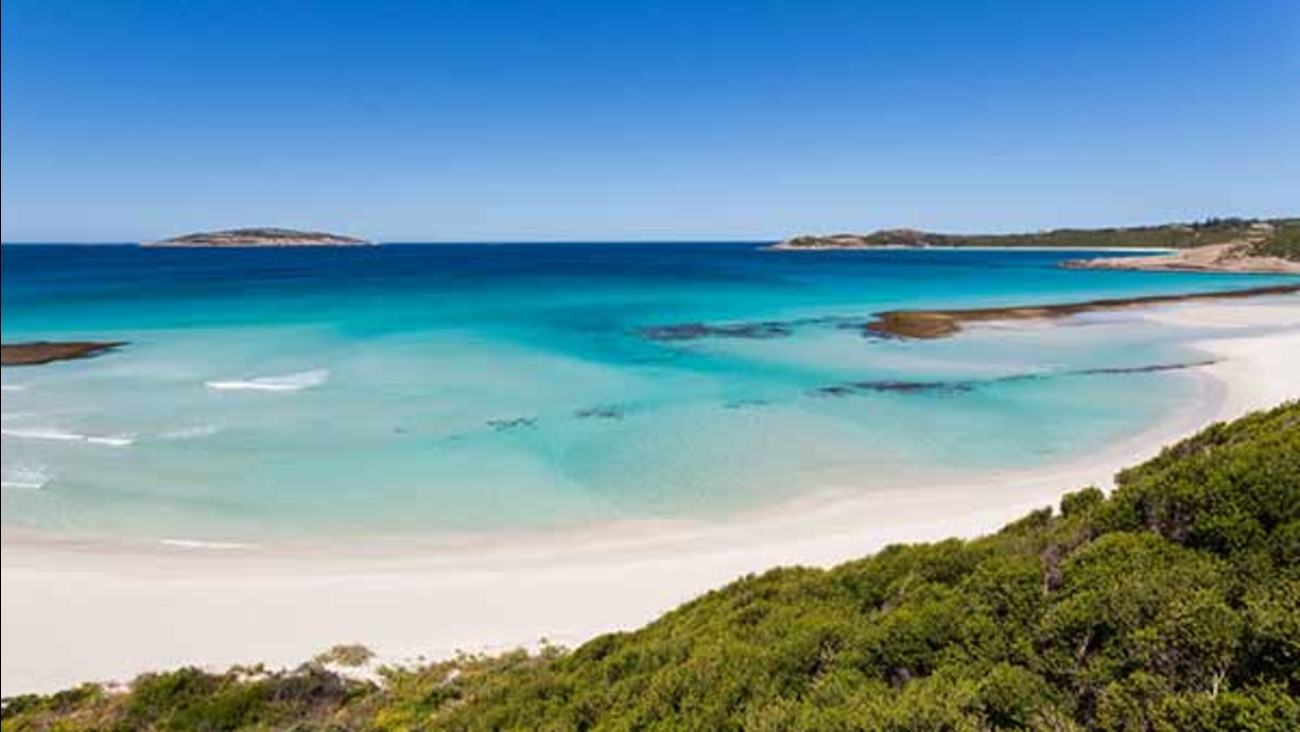 ESPERANCE, Australia (WLS) -- A man in Australia has captured a once-in-a-lifetime experience.

Jaimen Hudson flew a drone high above the ocean off Esperance, located is in western Australia, to film a paddle boarder riding the waves as not one - but two whales swam about nearby.

The montage, set to the tune of Jack Johnson's cover of John Lennon's "Imagine," was posted September 24 and has already amassed more than 3 million views on YouTube.

On his Instagram page, Hudson calls himself a "quadriplegic with a Quad-Copter" and says he spends his time shooting similar videos around Esperance. He previously posted a whale video that has received 2.5 million views on YouTube.

Hudson told Australian TV station ABC Esperance the footage was a matter of luck as his friend happened to be paddle boarding near the giant mammals.

"Dave Price who lives close by, was just making his way over to the whales on his stand-up paddle board and they were really inquisitive and came over to meet him," Hudson told the news station.
Related topics:
hobbies & interestsdronesviral videoyoutubecaught on tape
Copyright © 2020 WLS-TV. All Rights Reserved.
More Videos
From CNN Newsource affiliates
TOP STORIES